5W Public Relations, one of the largest independently-owned PR firms in the U.S., has been announced winner of the newsjacking award in Ragan’s Media Relations Awards. The award recognizes 5WPR’s Lifestyle Team and their outstanding work with client The Topps Company, on their record-breaking limited release Topps Now Baseball Card.

In 2016, the company launched Topps NOW to celebrate the greatest moments in sports and entertainment history as they happen. Cards in the series are available for 24 hours only, making them an exclusive and highly sought-after piece of history. As a brand, Topps works quickly to capture newsworthy moments, including Dr. Anthony Fauci officially kicking off the 2020 MLB season by throwing out the first pitch at the Washington Nationals vs. New York Yankees game. 5W composed and implemented a three-part strategy resulting in over 1.9 billion media impressions and record-breaking sales.

“We are thrilled to be recognized for our media relations efforts at a time where competition for media attention is at an all-time high,” said Ronn Torossian, CEO and Founder of 5WPR. “The team went above and beyond, exceeding the client’s expectations. They have played an exceptional role in ensuring this memorable moment is cemented in history.”

In addition to the category win, 5WPR Technology’s Team received an Honorable Mention in the New Product or Service Launch category with client CLMBR, the first redesign of a vertical climbing machine in more than four decades. 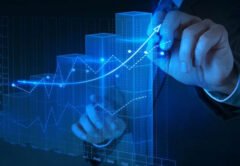 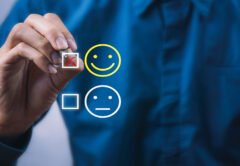 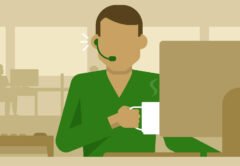 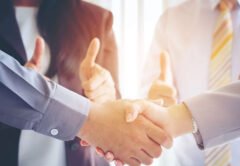 Dialpad Positioned as the Leader in the 2021 SPARK Matrix 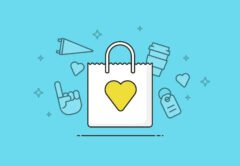