The fast-growing video-sharing social networking site, Tiktok has announced that the company has appointed brand consultancy 8traordinaryas the content partner of the video-sharing giant. The martech news arena, notes that under the agreement of appointment, the brand consultancy 8traordinarywill be seen delivering app developers and brands, short-form, but branded content as well as the access to several native ad campaigns which will also include TikTok influencers on the platforms, through this partnership. At the moment, advertising on the platform of TikTok is available only by application.

Jeffrey Lim, the founder and managing director of 8traordinary stated that this appointment of the firm by TikTok will be until the end of the year and can be renewed for another year. The marketing technology news arena had featured TikTok previously for appointing Kinnect as one of its digital partners. Now, the brand consultancy firm will be seen holding the rights to the Southeast Asia marketplaces which would include Thailand, Indonesia, Malaysia, Singapore, as well as China, Canada, Tukey, Europe, Russia, Australia, Hong Kong, South Korea, Taiwan, UAE, US, Japan, and Saudi Arabia markets. The agency refused to give any statements about if there was any pitch involved in this partnership.

Lim also explained that the brand agency identifies that TikTok has become quite imperative as well as a leading platform for users and brands. For several martech marketing firms, the key to success still is content, not just that, but content that is native to the platform, appropriate for the brands, and relevant to the audience. TikTok has globally taken off with a commendable success among the younger generations. 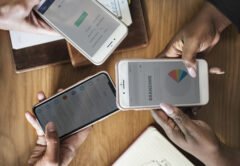 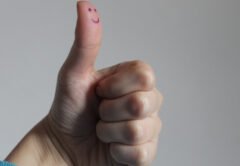 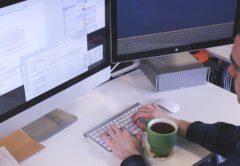 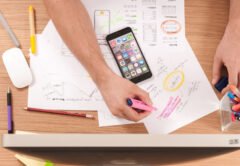