“At IAB, Carryl will bring her passion for data-driven storytelling that connects brands with audiences,” said Cohen. “She has a track record of infusing innovation into the marketing function and building and managing exceptional teams, and I look forward to working with her as we bring new products, data, and thought leadership to our membership and the industry writ large.”

As Senior Vice President of Marketing and Communications, Pierre-Drews will be responsible for overseeing IAB’s marketing and communications organization to ensure that the hundreds of IAB member companies understand the value of the organization as digital marketing, and media industry thought leader and agenda-setter.

Prior to joining IAB, Pierre-Drews served as Vice President of Marketing at Fullscreen (an AT&T WarnerMedia Company), a next-gen social marketing agency, where she built and led the agency’s brand marketing, PR, digital/social channels, influencer engagements, and global industry activations featuring marketers from American Eagle, AT&T, HP, Marriott, Mars, Mattel, Visa, and more. Pierre-Drews was Senior Vice President of Strategic Marketing at USA Network—a division of NBCUniversal—where she led the integrated marketing, communications strategy, and client experiences teams. She also served as Senior Director of Integrated Marketing at MTV: Music Television. In 2019, Pierre-Drews was nominated and became a founding member of Chief, a private network focused on connecting and supporting women leaders. She currently serves as Chair of the Marketing & Communications Committee of Pet Partners Board of Directors. In addition, Pierre-Drews is on the nominating committee of She Runs It, an organization invested in women’s achievement.

Murray—based out of IAB’s Washington, D.C. office—will be responsible for advocating on behalf of IAB member companies before Congress and federal agencies, as well as for developing related policy, messaging, and strategy.

“IAB is an advocate for its members and promotes the benefits and value of the ad-supported internet,” said Grimaldi. “One of our top priorities is to help advance advocacy efforts to establish national privacy standards that empower both consumers and the businesses that serve them. We are confident Jeff will help create these opportunities for IAB, its member companies, and work with Congress to support a healthy digital advertising ecosystem.”

Most recently, Murray was Senior Manager of Government Relations at Accenture where he led Republican outreach to Congress and the Administration, counselling executives on anticipating and navigating political developments, crafting substance and strategy for healthcare and financial services technology initiatives, and aiding the company’s public sector team with business development. Before Accenture, he served as a counsel to the Georgia State Senate and as an Atlanta attorney with the law firm BakerHostetler, where he worked with legal leads and healthcare executives on operational and reputational issues. Prior to that, for over a decade Murray worked on a wide variety of federal public policy initiatives, serving as Legislative Director for Senator Ted Cruz, a consultant with former Senator Don Nickles, and as Legislative Counsel for Senator Jim DeMint and Representative Tom Feeney. 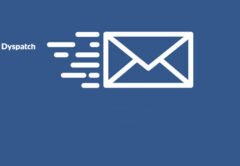 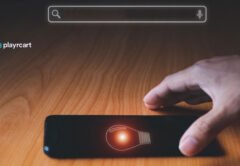 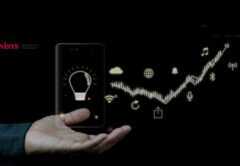 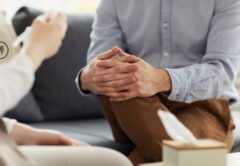 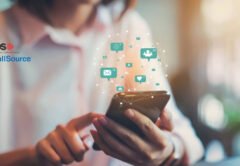