Dialpad, Inc., the leading AI-powered cloud communications platform, today announced its brand-new Dialpad Partner Success Portal, which arrives on the heels of a record-breaking year for the company. The portal will provide reseller partners with the resources and tools that enable them to grow alongside Dialpad.

“Our tremendous growth over the past year wouldn’t have been possible without our partners, and we’re thrilled to be able to simplify the selling experience for our calling, conferencing and contact center platform,” said Mike Kane, VP of Global Channel Sales at Dialpad. “The Dialpad Partner Success Portal, built on Allbound, will enable easier deal registration, better tracking of opportunities and accrued revenue, access to sales and marketing materials and the opportunity to dive deeper into Dialpad’s products and features with trainings and certifications.”

“With Dialpad’s new T-Mobile partnership, they needed a partner portal that could support a major influx of new deals,” said Daniel Graff-Radford, CEO of Allbound. “We are thrilled they chose Allbound to scale their interactions with their partners.”

The Dialpad Partner Success Portal launch arrives on the heels of a record-breaking year for the company who saw its best year across the channel, including:

The Partner Success Portal is the first in a range of updates Dialpad has in store for its channel program. The company is also building out a new Inside Channel Management (ICM) team to better support Dialpad’s growing Channel program. The ICM program will provide a tailored, white-glove experience in an effort to deepen relationships with partners. 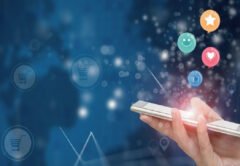 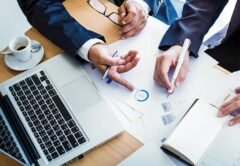 Brytlyt Wins the TIBCO ISV Partner of the Year Award 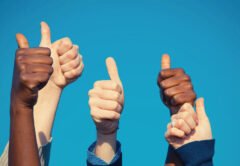 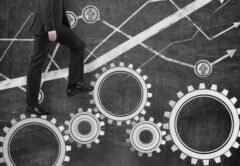