In his new role, Lopez will oversee the development and deployment of specialized content and creative teams across Mediabrands’ offices and clients in the U.S. Through data-fueled content experiences—which MBCS defines as content that is built from the same high-value audience that media is planned and executed—MBCS develops powerful stories for clients in Branded Content, Performance Content, Campaign Content, Original Content and entertainment solutions.

Lopez, who has over 20 years of global creative and entertainment content experience, returns to Interpublic after spending the last year co-founding HYPHN, a young-adult mentorship program that supports and pairs up-and-coming racially and ethnically diverse creative voices with leaders in their fields. Previously, Lopez was CCO of McCann Worldgroup Japan. Based out of McCann’s Tokyo offices, Lopez managed and expanded McCann Japan’s national creative output, led content and creative development for UM Studios Japan, and oversaw content series development and execution for company clients.

Lopez came to McCann from an award-winning independent branded content and distribution company he co-founded and for which he served as Chief Creative Officer. During that time, he helped pioneer and became a leader in the development of brand-funded web and television series adjacent content. The company executive-produced and created original shows like “What’s Good” for PBS and Nutella’s “Spread the Happy” series.

Before launching his own business, Lopez was Executive Creative Director at Troika where he expanded the agency’s offerings from traditional television brand packaging into consumer facing advertising campaigns for major television networks, studios, and organizations like CNN, hulu, Amazon Studios, Univision, Sony Pictures Television, AMC, Redbull and the Sundance Institute, during which time he reported directly to Keri Putnam and Robert Redford. Lopez also spent nearly 15 years at Leo Burnett, first as Executive Creative Director in their Tokyo, Paris, Frankfurt and Caracas offices, working his way up to Managing Director, Representative Director.

Stacy DeRiso, U.S. CEO of Initiative added, “Alejandro’s breadth of experience and knowledge around how today’s audiences are consuming content is unparalleled. Great content creates culture, and culture connects brands with the audiences that grow business.”

Lopez’s helming of MBCS is an industry gamechanger and reflects a paradigm shift towards a more holistic approach to content through the reunification of creative and media. “Alejandro keenly understands how data and audience media behavior can make creative work more insightful, powerful and perform better,” said Gaul. “Having him oversee MBCS in the U.S. means we are now able to ensure that all of our clients’ end-to-end data-fueled content and media needs can be cohesively created, planned, and served across the entirety of a plan. He brings a diverse perspective to storytelling and an understanding of content trends outside the U.S. that are only beginning to be realized here,” he added.

Ever a consummate artist and contributor, when the multi-cultural executive is not creating award-winning content for clients, Lopez spends his time painting socially driven and humanitarian Expressionist and portraiture art. Lopez—who speaks five languages—is also a dedicated philanthropist who has devoted his time to a host of important international causes like the Arts High Foundation (LACHSA), Refugees International (Japan), and National Food Bank (Japan). Though Lopez is incredibly excited about his new role, his most treasured position is that of father to his two children.

Lopez will report to Gaul out of Mediabrands’ Los Angeles office. 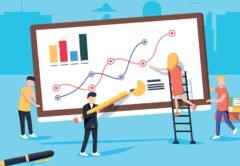 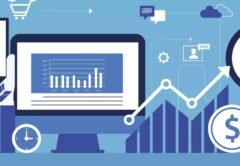 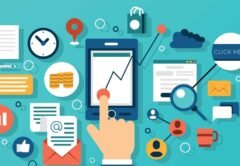 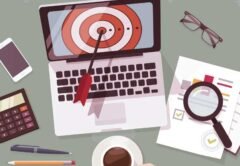 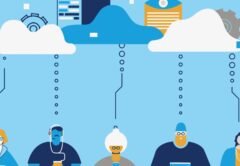