Amber Liu, the VP and Chief Brand Office of Leo Digital Network and founder and CEO of Amber Communications has done it again. The winner of the DMA’s Digital Marketer of the Year award in 2018 and 2019 has returned to the podium for a rare three-peat in 2020.  One of China’s digital marketing pioneers, Liu first founded his agency Amber in 2005, later joining Leo Digital Network (LDN) as a founding member in 2014. He hasn’t looked back, serving on industry juries and associations, earning such recognitions such as an appearance on Campaign Asia-Pacific’s ‘Digital A-List’ in 2015 and ‘40 Under 40’ list in 2016, as well as being named China 4A Awards ‘Best CEO of the Year’ and China Advertising Award’s ‘Digital Person of the Year’.

But what earned him the Digital Marketer of the Year title this time was the success he helped Leo Digital Network achieve over the past year in terms of business wins, client retention and profit as more clients expanded to integrated services. As LDN’s market value hit new heights, the network scored many awards wins for innovation, creativity and effectiveness including being the top-performing local agency at Campaign’s Greater China Agency of the Year Awards. Meanwhile, staff turnover remained well below the industry average. Believing that integration is replacing single service and that innovation is restructuring tradition, under Liu’s leadership LDN has been following a strategy to ‘Reshape Communications’ that adapts to constantly changing preferences with consumer-centric, data-enabled and content-targeted integrated services to reach more aspects of consumers’ digital lives. It involves LDN working not just as a client marketing partner, but as a collaborator with the client’s R&D and sales departments. 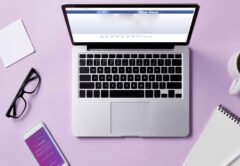 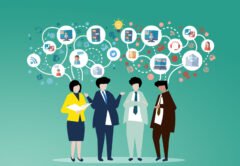 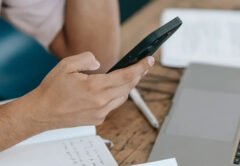 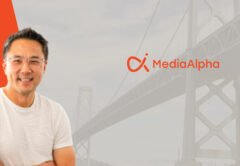 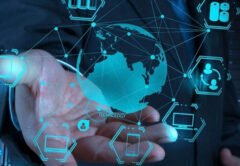