Brands need to be constantly updated on the needs of the different demographics. After the millennials, the GenZ is the biggest age group that the brands need to divert their attention to. With an eclectic style and a daring persona, the Genz is a demographic that is hard to win over.
While there are many who can analyze the trends of this latest generation, there is hardly a better candidate than Connor Blakley and Madison Bregman who are merely 18 and 19 years old respectively and members of the GenZ.

At the tender age, the two teenagers are proprietors of a youth marketing agency and have worked with prestigious names like the NFL, NHL, Johnson & Johnson and Sporting Goods to name a few. While Blakely is the founder and CEO of the company, Bregman is the chief of staff.

Genz has a considerable effect on the market with a cumulative impact of the resources they spend on their own and the influential effect they have on their parents’ buying habits. It has been estimated that the direct spending of the GenZ alone contributes to $860 billion per year.
According to the teenage business moguls, the NBA is thriving in the present market, with most of their players tapping into the Instagram trend that has been a popular social media among the GenZ. According to them, the brands should recognize the fast-paced trend of the market today. Rather than sticking to one formula that worked once upon a time, they should constantly try to re-invent to keep themselves updated. What worked yesterday might not work today. martech

A blunder that is committed by most companies is that they try to exert too much control over the influencers rather than give them a free reign over their creation. This not only produces stale content but also leads to customer dissatisfaction.

According to them, business should have a positive effect on the people and help to influence them in a positive way. Rather than focusing solely on making profits, the eminent business proprietors focus on giving back to nature, directing their attention to bigger problems and bridging the gap between male and female demographic directed marketing. 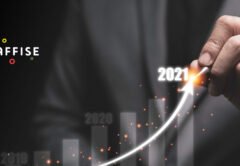 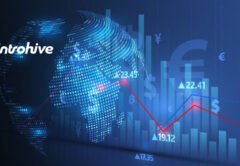 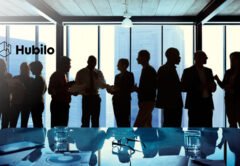 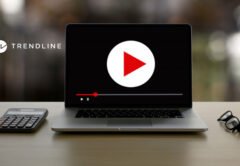 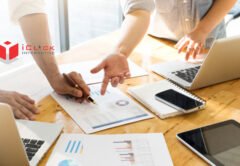