According to the latest news, on August 21st Beijing time, Atlas Protocol (ATP) has secured a seed round of investment of multi-million dollars, led by SB China Venture Capital (SBCVC), and followed by BV (Baidu Ventures), Danhua Capital (DHVC) and Fenbushi Digital. All the investors agree that Atlas Protocol (ATP) will bring disruptive innovations to interactive advertising and marketing in the blockchain industry.

Duran Liu, co-founder of Atlas Protocol (ATP) explained that, “Blockchain is a value network, Nebulas Rank provides a way to measure the value of multidimensional data in the blockchain.” He also added, “The core algorithm of Atlas Protocol is based on the expanded Nebulas Rank. It will create a trustworthy new marketing channel and define a new tokenized marketing frontier.”  ATP Smartdrop, the service provided by Atlas Protocol has already been launched in the Nebulas Incentive Program, which delivered token rewards to more than one hundred thousand users. It is known that ATP Smartdrop was the first service application built on top of Atlas Protocol and is dedicated to demonstrate the potential of intelligent interactive onchain marketing among blockchain users.

Professor Shoucheng Zhang of Stanford University, founding chairman of Danhua Capital said, “the healthy development of the blockchain ecosystem in the long term requires an outstanding team to truly energize the whole industry.” The founding team of the project has a lot of experiences in both blockchain and internet advertising. Team members include Duran Liu, former Head of Nebulas Labs; Cheng Li, former FreeWheel Engineering Director; Hitters Xu, founder of Nebulas; Ellen Wang, founder of Linked-Media. They have all worked for Google, the Internet advertising giant, for many years. In addition, Jeremy Zhou, co-founder of Jide Technology and the first engineer of Google AdWords, Professor Ronghui Gu of Columbia University and co-founder of CertiK, will be the technical advisors of the project. After the fundraising, Atlas Protocol (ATP) will continue to grow the team, optimize its products and expand market channels.

SB China Venture Capital (SBCVC), the lead investor, was established in 2000. It is a leading venture capital investment and private equity funds management company. It has successfully invested in many outstanding enterprises, such as Alibaba, Taobao and Focus Media. Mervin Zhou, a partner of SBCVC, suggests that interactive advertisement marketing has the potential to make the next unicorn in the era of blockchain. He also believes that Atlas Protocol has the opportunity to become the next Google Ads in the world of blockchain.

In addition, BV (Baidu Ventures), Danhua Capital (DHVC) and Fenbushi Digital also participated in this round of investment. All the investors agree that Atlas Protocol is a project with vision, and the team can address interactive advertisement marketing problems through cutting edge blockchain technologies. To conclude, they all believe that Atlas Protocol will have chance to foster a blockchain adtech alliance, eliminate information discrepancies in the industry, and generate more traffics and users into the blockchain ecosystem. 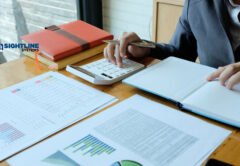 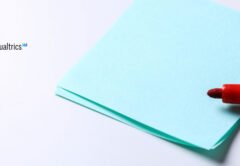 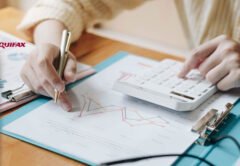 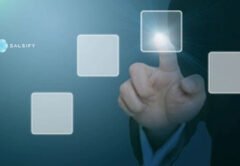 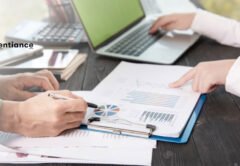