Buzzvil, a global leading provider of rewarded ad platform, announced on Wednesday it raised a total of 20.5 billion Korean Won (17 million USD) in series C from the Mega-7 Club for its compelling reward-based adtech that drives high conversion martech news.

The deal follows the fast-growing company’s series B in 2015 from LB Investments and Company K Partners, alongside other investors, and series A from Softbank Ventures Asia in 2014.

The company has proven that its patented adtech platform allows its partners to generate revenue and helps advertisers to target the right users to trigger high conversion with the help of machine learning.

The rewarded ad platform provider intends to use the funding to tighten its grip in the global scene and to enhance its targeting technology that will bring more values to its customers.

The company recently reached 10.5 million monthly active users worldwide following its drive to reach more users by introducing unique mobile ad units. It launched BuzzAd which delivers rewarded ads not only on the lockscreen, but also on in-app native ad inventories, Android chat-head-type ad units and more. These ad surfaces are unique and only available through Buzzvil’s SDK integration. 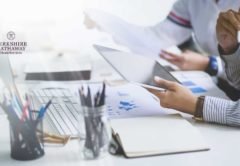 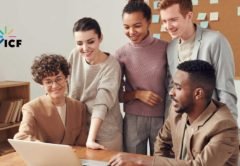 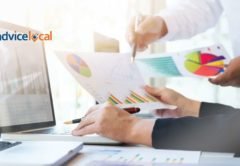 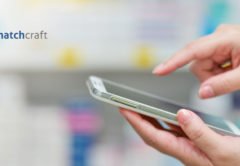