Google released its 10th annual Ads Safety Report last month, a tool that’s been used to locate and prevent malicious use of the company’s ad platforms for the past decade. According to Google, the Ads Safety Report allows the company to provide transparency to businesses and consumers while also cracking down on ad violations. Google reports malicious ads are on the rise, with around 3.1 billion ads blocked from the previous year.

Breaking down that figure, Google revealed that over 867 million blocked ads were caught attempting to dodge the company’s detection systems. Meanwhile, 101 million ads were found disregarding Google’s misrepresentation policies, which prevent advertisers from providing misleading information about products and services.

The COVID-19 health crisis also presented a new challenge for Google, which blocked or removed around 99 million ads related to the disease. Many of these were found spreading inaccurate information about masking, vaccines, cures and other major concerns. In fact, Google even launched new policies to prevent the spread of such misinformation, banning any advertisements that contradicted widely accepted scientific data.

Any event like COVID-19 tends to bring out “bad actors” who hope to capitalize off of a crisis, another problem Google highlighted in 2020’s Google Ads Safety Report.

Google also revealed that the number of ad accounts disabled for policy violations jumped by 70% last year, totaling more than 1.7 million. The company cited events like the pandemic and recent elections as possible causes, but it also noted that bad faith advertisers are becoming smarter when it comes to avoiding detection.

Attempting to address the rise in malicious ads, Google rolled out new features to prevent these types of violations, as well as over 40 new policies advertisers must adhere to. Included in these are verification programs to confirm the identity and legitimacy of users and businesses. Google also adopted enhanced technology designed to boost the detection of malicious advertising behavior.

“Google is more vigilant than ever when it comes to safeguarding search users from misinformation,” said Zach Hoffman, CEO of Exults Digital Marketing. “Every business should be utilizing online marketing channels, but those interested in running ads on Google will have to make an even greater effort going forward to stay in compliance. For many companies, it is often easier to rely on the expertise of an agency such as Exults, rather than self-managing and risking suspension or a ban from the Google Ads Platform.”

Looking forward, Google assured users it would continue tackling the problem of bad advertisements into 2021.

“In the upcoming year, we will continue to invest in policies, our team of experts and enforcement technology to stay ahead of potential threats,” the company wrote on its website. “We also remain steadfast on our path to scale our verification programs around the world in order to increase transparency and make more information about the ad experience universally available.” 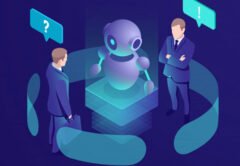 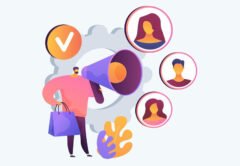 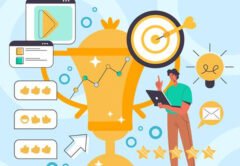 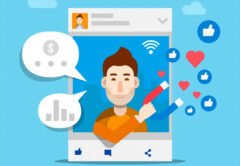 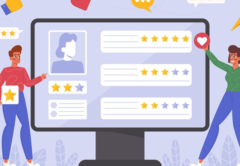