10KMedia, the boutique agency for B2B DevOps tools, today launches with services including public relations, analyst relations, and social media for startups looking to make noise and be disruptive. By being hyper selective and deeply integrated, 10KMedia offers brands complete ownership of the narrative as they navigate the media landscape.

“Startups are tired of the traditional PR agency model,” said Adam LaGreca, founder of 10KMedia. “They are too expensive, too reactive — they never quite feel like part of the business. I want to be in the slack channels, in the marketing syncs, in the product discussions.”

Traditional PR agencies can cost tens of thousands of dollars per month. For startups coming out of stealth, this is often the price they have to pay to make a connection with journalists. Following that, founders often wonder what value they are getting that justifies paying a large monthly retainer.

“You need to get more value out of your agency than just access to journalists,” said LaGreca. “I could talk all day about what’s broken. Unfortunately, agencies are somewhat incentivized to mislead you — to say your startup can be in the NYTimes, when they know that’s not happening anytime soon. But this justifies the expensive monthly bill. My clients understand that it’s about putting your head down, doing good work, and building meaningful relationships over time.”

LaGreca was the PR Coordinator at DigitalOcean from 2013 – 2016, when it was one of the fastest growing startups in NYC and outpacing AWS in terms of new servers coming online. He went on to become the Senior Public Relations Manager for Datadog, where he played a key role in disrupting the “big four” legacy companies (BMC, CA, HP, and IBM), while simultaneously differentiating from other cloud-era monitoring tools such as New Relic, SignalFX, and Sysdig.

LaGreca’s most recent job, prior to launching 10KMedia, was as Director of Communications for Gremlin — a startup founded by engineers from Amazon and Netflix that helps companies build more reliable systems. His focus was establishing Gremlin as the clear market leader in the ‘Chaos Engineering’ space, through managing the company’s public relations, analyst relations, and social media presence.

“Adam’s had a clear vision from the beginning and consistently executed to help build our brand and keep the company in the news,” said Austin Gunter, Senior Director of Marketing at Gremlin. “We’re happy to be a client of 10KMedia.”

Supporting Quotes
“Adam joined Datadog in 2016 as we were growing fast yet still under the radar. He helped us get the right level of media attention with poise and enthusiasm”. — Olivier Pomel, CEO and Co-Founder of Datadog

“Rookout has every ambition to be a category-defining startup. Adam’s track record speaks for itself. We couldn’t be more excited to become a client of 10KMedia.” — Shahar Fogel, CEO of Rookout

“Adam was with DigitalOcean when we were still in our small office in SoHo on Lafayette. Besides being a formidable ping-pong player, LaGreca took ownership of our press efforts and enabled us to let go of our external agency for much better results. I couldn’t recommend him enough.” — Mitch Wainer, Co-Founder and Former CMO of DigitalOcean

“OSEON has worked with Adam twice in the past, as he took both DigitalOcean and Datadog overseas to the European markets. Both times were a pleasure and we look forward to joining forces again.” — Gerrit Breustedt, Partner at OSEON (PR agency headquartered in Frankfurt, Germany) 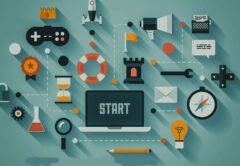 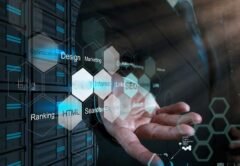 Ranking By SEO Sets Up Dedicated Website for Indian Businesses 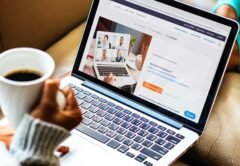 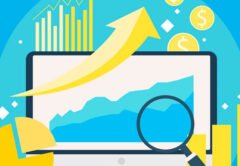 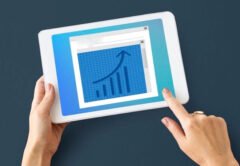