Disney overtook Apple for the first time in MBLM’s Brand Intimacy 2019 Study, which is the largest study of brands based on emotions. The two were followed by Amazon, which came in third. The top 10 was also increasingly dominated by media & entertainment brands, comprising four out of the 10, up from three last year. The remaining brands in the top 10 were: Chevrolet, Netflix, Harley-Davidson, PlayStation, YouTube, Ford and Chick-fil-A. Brand Intimacy is defined as the emotional science that measures the bonds we form with the brands we use and love.

Disney continues to dominate through its associations with nostalgia and the strong bonds it builds with both men and women and across a variety of age groups. Meanwhile, Apple has lost some luster. Through its well-publicized missteps and consumer gadget fatigue, the brand, while strong, has declined in the U.S.

“We know that customers who form strong emotional bonds with brands are willing to pay more and are less willing to live without them. Insights from our annual ranking of brands are providing lessons and new strategies for business leaders and marketers,” stated Mario Natarelli, managing partner, MBLM. “Apple’s fall to the second spot this year is substantial for three key reasons: first, it reflects the headwinds the company and brand are facing. Second, it highlights the fact that just like the human relationships that brand intimacy mimics, building and sustaining strong bonds is a continual process and third, the larger trend of the media & entertainment industry’s rise. Our demand for escapism and our collective need for a distraction from reality is factoring heavily in the brands that rose in 2019.”

The Brand Intimacy 2019 Study contains the most comprehensive rankings of brands based on emotion, analyzing the responses of 6,200 consumers and 56,000 brand evaluations across 15 industries in the U.S., Mexico and UAE. MBLM’s reports and interactive Data Dashboard, which features a brand ranking tool, showcase the performance of almost 400 brands, revealing the characteristics and intensity of the consumer bonds.

Additional significant findings in the U.S. include:

The top intimate brand in the other two countries in MBLM’s study, the UAE and Mexico, was Apple.

Methodology
During 2018, MBLM with Praxis Research Partners conducted an online quantitative survey among 6,200 consumers in the U.S. (3,000), Mexico (2,000), and the United Arab Emirates (1,200). Participants were respondents who were screened for age (18 to 64 years of age) and annual household income ($35,000 or more) in the U.S. and socioeconomic levels in Mexico and the UAE (A, B and C socioeconomic levels). Quotas were established to ensure that the sample mirrored census data for age, gender, income/socioeconomic level, and region. The survey was designed primarily to understand the extent to which consumers have relationships with brands and the strength of those relationships from fairly detached to highly intimate. It is important to note that this research provides more than a mere ranking of brand performance and was specifically designed to provide prescriptive guidance to marketers. We modeled data from over 6,200 interviews and approximately 56,000 brand evaluations to quantify the mechanisms that drive intimacy. Through factor analysis, structural equation modeling, and other sophisticated analytic techniques, the research allows marketers to better understand which levers need to be pulled to build intimacy between their brand and consumers. Thus, marketers will understand not only where their brand falls in the hierarchy of performance but also how to strengthen performance in the future. 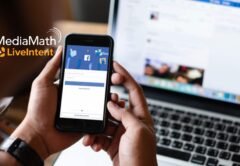 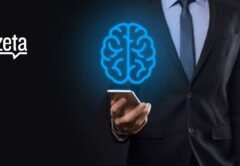 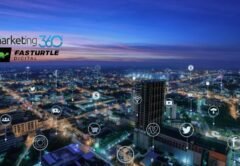 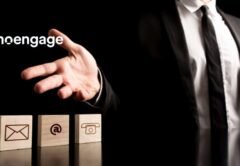 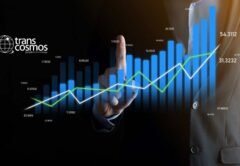