Google Cloud and Shopify, a leading global commerce company, today announced an expanded partnership that will enable Shopify’s more than 1.7 million merchants to have access to Google Cloud’s technology across a broader set of regions. And, by leveraging Google Cloud’s power-efficient resources globally, Shopify is working to reduce its overall carbon footprint while delivering a better experience for merchants and their consumers.

In 2020, Shopify merchants generated nearly $120 billion in gross merchandise volume, as more businesses moved online in response to the COVID-19 pandemic and accelerated shifts in consumer behavior. As the demand for ecommerce continues to increase, Shopify’s expanded partnership with Google Cloud will bring data processing and storage closer to merchants in more regions, to further improve store speed and performance.

In 2020, Shopify’s revenue increased 86% year-over-year and Black Friday sales grew 75% from the previous year. The demand for independent, direct-to-consumer shopping is only increasing, and this extended partnership between Shopify and Google Cloud will mean small- and medium-sized businesses globally will have even more access to world-class infrastructure to effectively handle all levels of traffic.

As a part of this partnership, Shopify will leverage Google Cloud’s global infrastructure to reduce latency and give shoppers more personalized, engaging experiences, including:

“Our partnership with Google Cloud will mean that more Shopify merchants around the world have access to competitive computing technologies that would otherwise only be available to enterprise brands,” said Farhan Thawar, VP of Engineering, Shopify. “We know that during the COVID-19 pandemic from mid-March to mid-Sept, 84% of consumers have shopped online. Improved store speed and performance will give our merchants a competitive edge by allowing them to better serve buyers where they are, and it will do so in the most energy efficient way possible through Google Cloud.”

“Shopify is trusting Google Cloud to help the company scale across the globe, allowing its merchants to handle peak traffic at any time of the year,” said James Lambe, Managing Director, Google Cloud. “Over the last three years, we’ve worked with Shopify engineering to ensure its business can scale as it continues to experience rapid growth. We’re thrilled to continue on this journey together.” 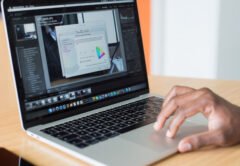 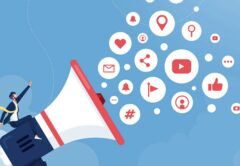 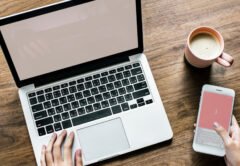 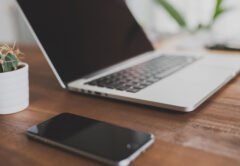 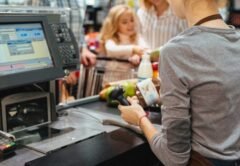