The “Snapshot: Europe Internet of Things Market and Trends 2021” report has been added to ResearchAndMarkets.com’s offering.

The Internet of Things (IoT) is defined as a system of interrelated computing devices, mechanical and digital machines, objects, animals or people that are provided with unique identifiers (UIDs) and the ability to transfer data over a network without requiring human-to-human or human-to-computer interaction.

This technology recently became a trend in many countries across the globe. Both consumers and enterprises are adopting IoT for various purposes and therefore the technology is being implemented in increasing numbers. Furthermore, by 2024, global IoT market revenue was estimated to cross a USD 1 trillion landmark and by 2030 the number of connected devices should reach almost 30 billion worldwide.

According to a 2021 forecast cited in this new market report, the largest number of IoT connections in 2030 will be registered in Europe, as compared to other global regions. Following the same estimated, the region will be followed by North America, Asia, Latin America and Middle East & Africa.

This, however, comes as no surprise, as already in 2021, almost nine in ten of all West European and more than eight in ten of all East European connectivity service suppliers were the fast wireless link required for IoT optimization.

Further, the adoption of consumer IoT, including Internet-connected home energy management, security- and safety connections, home appliances, virtual assistants, TV, and game consoles, was substantially higher in Western Europe than in other EU countries, with the Netherlands, Iceland, Norway, and the UK among the leaders. 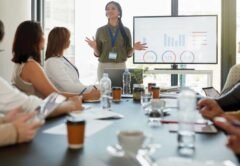 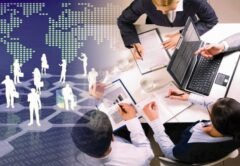 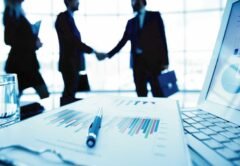 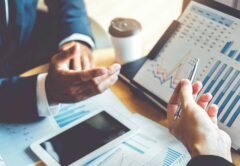 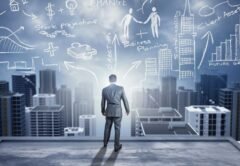