While France is not the front-runner in the loyalty and rewards programs industry in the European market yet, it has shown significant growth momentum over the last three to four years. Brands across industries are developing and launching innovative loyalty and rewards programs to drive further growth in their respective businesses. From quick-service restaurants to supermarkets and airline carriers, businesses have increasingly adopted the loyalty program strategy to attract more consumers to their products and services.

Loyalty programs and customer experience with brands are correlated. As consumers seek more personalized loyalty and rewards programs, brands are expected to use emerging technologies such as artificial intelligence and machine learning to predict consumer behavior through advanced algorithms. Notably, the use of artificial intelligence and machine learning in loyalty programs can enhance the consumer experience while also influencing their purchasing pattern.

Moreover, by offering a personalized experience for consumers, brands can increase customer loyalty, sales, and online traffic. Consequently, the publisher expects brands to adopt and launch personalized loyalty programs, which will further drive the overall market growth over the next four to six quarters.

With the growing loyalty and rewards program industry in France, startups in the segment are looking to disrupt the growth of the market through their innovative business models while gaining increasing market share. Consequently, these startups are raising funding rounds to boost their growth in the country.

In the midst of the growing adoption and trend of loyalty programs among consumers in the country, international discount retailers operating in France are launching their loyalty programs to attract more consumers to their supermarkets.

Over the last four to eight quarters, consumer adoption of innovative payment solutions such as buy now pay later (BNPL) has surged significantly in the global market. While the BNPL firms have enjoyed exponential growth since the global pandemic outbreak, these firms are now seeking to drive the next growth phase through loyalty programs. 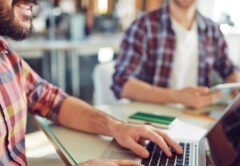 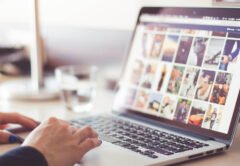 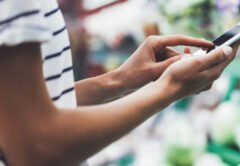 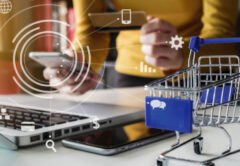