Episode 1: “LaDonna’s Epiphany” is about a woman who returns to her hometown of Chicago from her high profile political job in D.C. to take her parents for their vaccine shots, which results in her getting a dose of humility and restored humanity.

Episode 2: “Phobias,” is about an Army veteran who takes a job guarding a mysterious warehouse, who comes face-to face with his hidden fears.

The writers/producers reside around the country. Melissa Birks lives in Los Angeles, and is the writer of “Phobias” and “Side Effect” which are comedies; Jamie Johnson resides in West Virginia and is the writer of upcoming stories “Estelle and Harry,” a heartfelt drama, and “Vaccine Day,” a socio-political drama; and Roman Jones is based in Washington D.C., and her upcoming stories, “Fun Can’t Wait” and “Great Escape” are sci-fi and dystopian, respectively.

Finally, Vera is from Chicago and has also produced web series: “Khali’s Homeschool Hijinx” and “All Things EGOT.” 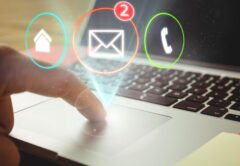 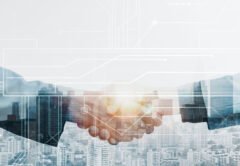 Sales of Microalgae to Increase Amidst Surging Adoption 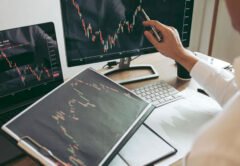 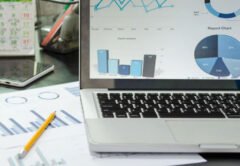 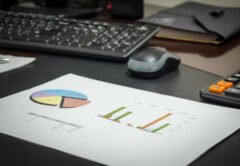