As part of its ongoing efforts to spotlight queer talent and enhance content and community on its platform, Grindr will produce a new, original series – BRIDESMAN – created by John Onieal.

The irreverent, fast-paced comedy series follows a gay bridesman as he undermines his best friend’s wedding. The six to ten-minute episodes are set to premiere in the fall on YouTube as well as in-app to Grindr’s nearly 5 million daily active users.

“We’re thrilled to partner with John on Grindr’s first foray into long-form content,” said Alex Black, Grindr’s Director of Marketing. “Bridesman is tailor-made for the Grindr community—it’s smart, queer, campy, and features sharp commentary on gay dating, heteronormative standards, and Grindr itself. We are so proud to be showcasing some of the finest talent in the queer community as we continue to find new and creative ways to connect our users.”

“It’s so exciting to create something as joyous as it is gay. We’re grateful that this talented team and Grindr are giving this project life,” said John Onieal. “Finally we get to center the narrative on that gay in the bridal party.”

The series is co-written by Frank Spiro, and produced by Katie White (Best Summer Ever, Still Wylde) and Jeremy Truong (Cicada, Dirty) of rubbertape.

After halting pre-production in 2020 due to COVID-19, BRIDESMAN is slated to begin production this March with enhanced on-set COVID protocol and a rigorous testing schedule.

BRIDESMAN is the latest in a series of projects exploring new and innovative ways to celebrate queer talent and keep Grindr users connected in these uncertain times. It follows Pride Perseveres, a 30-day in-app content festival launched in June 2020, and Fright Now Fest, a virtual Halloween festival that took over the Grindr app on October 31, 2020. 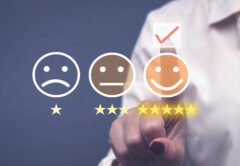 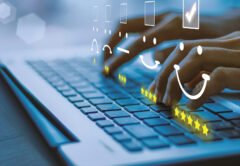 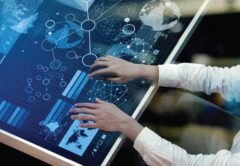 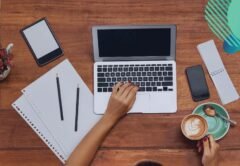 CEDIA Expo Selects THE rAVe Agency as Agency of Record 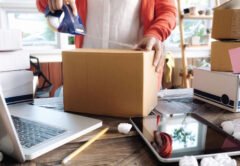