Icertis, the leading provider of enterprise contract management in the cloud, today announced the company has been named by Seattle Business Magazine as a Top 100 Company to Work For and the 2nd Best Midsize Company to Work For, in Washington State. The publication called out Icertis’ commitment to its values captured in the acronym “FORTE” – fairness, openness, respect, teamwork, execution – as the key factor that made it stand out from other employers in the state.

“When my co-founder and I started Icertis, we committed to a values-driven approach to doing business as exemplified by FORTE,” said Samir Bodas, CEO and Co-founder of Icertis. “What strikes me now as I visit Icertis’ offices around the globe, is how each and every employee embraces these values and how that has shaped and defined our culture and contributed to the company’s success. Our culture is truly the number one differentiator and will be foundational as we strive to become the contract management platform of the world.”

A record 440 companies were nominated to Seattle Business Magazine’s 29th annual 100 Best Companies to Work For competition and the publication narrowed the list to the top 100. Among that prestigious group, Icertis was one of only three midsize businesses recognized on-stage in a ceremony held at the Washington State Convention Center. This is the second consecutive year that Icertis has been named a top 100 employer.

To assemble their list, the publication conducted an independent, confidential survey of more than 77,000 Washington state employees measuring company leadership, benefits, corporate culture, workplace environment and training programs among other factors. An overwhelming ninety-two percent of Icertis employees responded to the survey.

“It’s extremely gratifying to win a company culture award based on feedback from your team,” said Tami Lamp, Chief People Officer at Icertis. “We are building all our benefits, programs and processes with FORTE in mind to create a dynamic, fun place that people want to come to work to every day. We accept people for who they are, recognize their talents, and encourage a collaborative approach to solving customer challenges. This award validates every Icertian’s commitment to building our culture.” 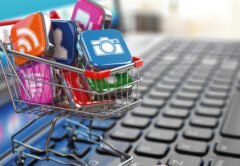 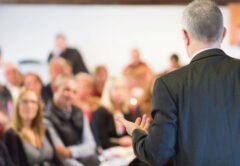 Seismic & Microsoft to power the future of sales with Viva Sales 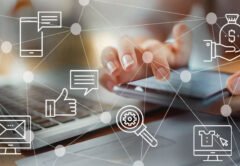