Apart from YouTube and TikTok, social media platforms don’t share their profits from advertising networks with bloggers. Influencers are forced to depend on brand budgets. That’s why Admitad has launched ConvertSocial, a platform that will help influencers earn by cooperating with businesses, giving them full control over their income. During Convert Social’s beta test and early operation, nearly 10,000 influencers have already generated over $250 million in orders and received more than $5 million in payments.

“Social media are competing for opinion setters, but they often don’t share their ad revenue. They also, together with brands, are gradually cutting the average payments to bloggers. That’s why we created a dedicated platform for influencers where talented creators can monetize their activities and content without suffering from restrictions imposed by a website or brand,” said Alexander Bachmann, Admitad’s CEO and founder.

ConvertSocial allows collaboration with over 30,000 merchants around the world. Bloggers and content creators get paid under CPA and CPC models, which means they earn every time their followers perform a target action—a purchase, click, installation, etc.—on a brand’s website. In addition to that, bloggers don’t have to reach out to advertisers, execute agreements, or agree on ad content with customers on their own.

The average monthly income for active affiliate influencers amounts to about $3,000 for pages serving several hundred thousand subscribers. Meanwhile, even creators with smaller audiences can earn significant sums. A lot depends on their activity and the quality of the audience.

The service already lets platform clients integrate with Admitad Pay, which will allow them to get payments faster and in any currency they want, not just the one the advertiser pays in. In addition, Admitad will invest over $20 million by 2025 in tools that will enhance payout speed and convenience. ConvertSocial’s short-term plans include further developing the technical aspect of the platform and extensively expanding marketing to influencers across the world. 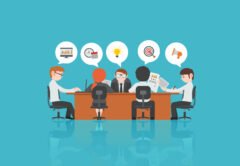 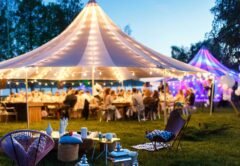 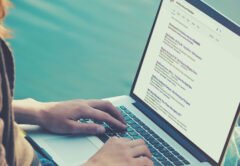 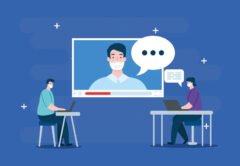 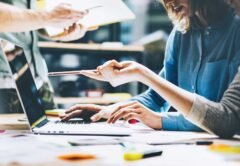