Automate.io – a leading workflow automation platform has announced a new technology partnership with Notion. With this partnership, Automate.io has become the first iPaaS platform to launch an integration with Notion’s new API. This iPaaS integration will bring a major productivity boost to Notion customers as they can now automate their business workflows by connecting Notion to 200+ cloud apps available on Automate.io.

Notion is an all-in-one workspace used to create systems for knowledge management, note-taking, project management, and more. Automate.io’s Notion integration will help teams from around the world automate their manual and repetitive processes while also reducing their cognitive load of switching between multiple apps.

“Notion is the most requested app on Automate.io and we’re thrilled to be the first iPaaS partner to launch a robust integration with it. Our integration will enable Notion customers to synchronize data with other business applications and automate workflows,” said Ashok Gudibandla, CEO of Automate.io.

Reports show implementing workflow automation increases ROI by 30% to 200% in the first year itself. Here are some use cases Notion customers can automate with this integration:

“By partnering with Automate.io, our customers around the world will be able to do so much more with Notion and integrate with the software and services they use the most,” said Cristina Cordova, Head of Platform & Partnerships at Notion. “We can’t wait to see what folks build! This is only the beginning as we build out our API and open up new possibilities.” 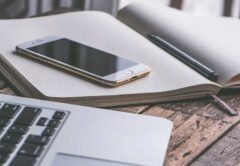 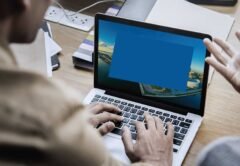 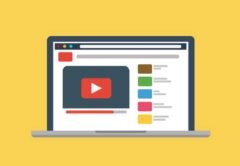 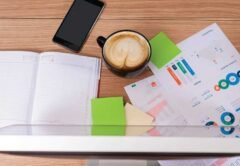 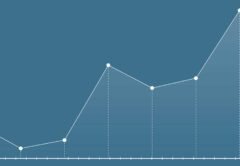