Levels Beyond today announced that it has named media technology pioneer, innovator, and former President of Verizon Digital Media Services, Ralf Jacob, to its Board of Directors.

This appointment is effective immediately and supports the continued growth of Levels Beyond by enhancing its visionary leadership facilities. Jacob further strengthens the marked expansion of the Levels Beyond Board, joining recent appointee Skarpi Hedinnson, formerly of Disney Digital and current CTO of SoFi Stadium and the Los Angeles Rams martech news.

“It’s a privilege to be part of Levels Beyond, an organization that innovates and delivers industry-leading solutions to many of the world’s most exciting media, sports and brand organizations.” Jacob continued: “I look forward to bringing my technical, strategy and market development expertise to bear as the company’s REACH ENGINE platform takes on new challenges in orchestrating modern media workflows and enabling content producers to engage their global audiences.”

During Ralf’s tenure leading the Verizon Digital Media Services group (VDMS), he grew the company’s revenue by more than 300%, and established VDMS’s CDN as the second largest worldwide. The platform became the de-facto standard in the industry for OTA to OTT conversion and is being used by prime broadcasters worldwide – Disney/ESPN/ABC/Hulu, Fox, Sinclair, Hearst, Discovery, among others. VDMS further established itself as the largest producer of live events with marquee events such as the first Super Bowl in 4K, World Cup Soccer, NBA Finals, and Yahoo-Sports/NFL.

“We were fortunate to work with Ralf on a number of projects over the years and most recently at Verizon,” Art Raymond, Levels Beyond Founder and Chief Customer Officer shared. “The world of edge computing, 5G-enabled production, and increased orchestration is upon us, Ralf has been aggressive with Levels Beyond about this future and having him ‘in’ the team is incredibly exciting.” 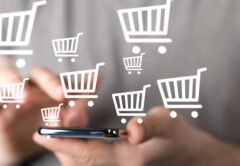 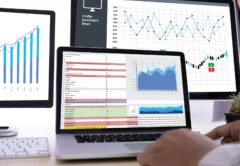 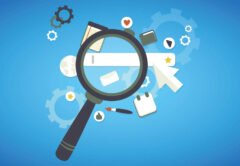 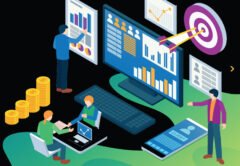 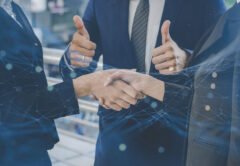