LinkedIn is a favorite social media channel having more than 560 million members. These members are spread all over the world and hence tend to exchange data in languages other than English at times. It can become challenging for the user to understand the details in the absence of a proper translating software program.

The new owner of LinkedIn, Microsoft has such a solution in its arsenal. LinkedIn has now integrated this technology from Microsoft thereby enabling users to view translations of the content on the site, especially when the language of the content is not the one set as default (English). This feature was long overdue as it allows LinkedIn can now compete with other social media channels like Twitter and Facebook that have the translation option for years.

Also, LinkedIn users can use QR codes to exchange data with their counterparts. The QRchannel having more than 560 million members. code generator is a handy one because it enables people to exchange details when they are offline. Now, this feature is convenient for a network like LinkedIn because you can find hundreds of people having similar names. You can find it a challenge locating the exact person. The use of the QR code generator makes this job easy for LinkedIn users.

Microsoft Text Analytics API, the service that powers translation on channels like Office, Bing, and Skype, is the technology that is coming to the aide of LinkedIn. At present, you have more than 60 languages, and more are on the way. Hence, the majority of LinkedIn users can benefit. The facility will come to LinkedIn’s iOS and Android apps in the future. Users can utilize the ‘see translation’ link to access the content and the language you have used in your profile.

By using this technology, users will be able to get access to the main feed, the activity section on the person’s profile, and their posts if you share or click on them in the feed. As far as the QR codes are concerned, you can capture the details in the search box on the iOS or Android app. The window will also allow you to pick up your code to share it with others. The QR codes can very well replace the exchange of business cards. You can also use it as a shortcut to your profile. 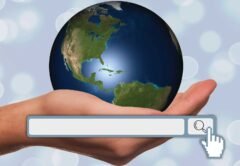 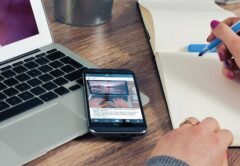 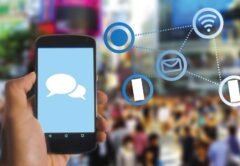 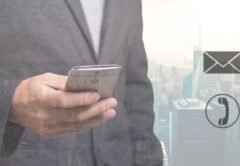 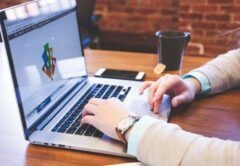