Today, modern marketing firm Known welcomed industry veterans Sara Altschul as EVP & General Counsel; Vedia Ayvaz as Senior Vice President, Entertainment Marketing & Design; and Suzy Berkowitz as Senior Vice President of Communications. Together, they join an expanding workforce, which has grown nearly 60% since 2020 and is on track to expand an additional 35% in 2021.

“We’re delighted to bring the talent, expertise and leadership that Sara, Vedia, and Suzy bring to the Known team,” said Jeff Kingsley, President & COO at Known. “Along with a number of other new hires and promotions over the last few months, these executives will be instrumental to the success of Known as we continue to broaden and deepen our offerings and reach.  With more than 50 open positions today and expectations for further growth over the course of this year, their expertise will be critical in maintaining our commercial momentum.”

Sara Altschul joins Known from Internova Travel Group, one of North America’s largest retail travel agency organizations, where she was the SVP & General Counsel for three years. At Known, she will serve as a strategic business partner and key member of the leadership team as EVP & General Counsel. Reporting to Jeff Kingsley, President and COO, Altschul will be responsible for building and setting the strategy for Known’s legal and compliance functions. Previously, as SVP and General Counsel at PR Newswire, she managed the global legal function for the company and all its operating divisions, including news distribution, financial printing and regulatory filings and broadcast multimedia.

As SVP, Entertainment Marketing & Design, Ayvaz will facilitate all aspects of creative marketing for Known’s entertainment brand clients including CNN, Discovery+, WarnerMedia, ViacomCBS, Universal Music Group, Netflix, Univision and NBCUniversal. She will report directly to Mark Feldstein and Brad Roth, Co-Presidents of Known Studios, and drive creative concepts, brand vision and marketing strategies, while embracing multiple platforms to engage and connect with Known’s clients’ audiences and consumers. Ayvaz, a veteran marketer, joins Known from ViacomCBS where she was SVP, Head of Brand Creative at Paramount Network, Comedy Central and Pop TV. During her tenure, she won multiple campaign awards for South Park, Broad City, Comedy Central Roast and The Daily Show. Previously, she led all creative for 45th & Dean, A+E Networks’ digital studio, where she created short-form branded and organic video across all company brands, including The History Channel, A&E and Lifetime. With her expansive experience across genres and platforms, she went on to develop and executive produce original hit series shows for Facebook Watch and Snapchat. Prior, Ayvaz spent 18 years as a senior creative lead for multiple major media brands, including Lifetime, Nickelodeon, Syfy, USA, Showtime, and MTVUK.

Suzy Berkowitz is a creative strategist whose skill set straddles corporate communications, content development, storytelling, marketing, and brand strategy. In her role as SVP of Communications, Berkowitz, reporting to President and CXO Ross Martin, will build and lead the department and execute on a communication strategy that supports Known’s vision, goals and objectives. Berkowitz was most recently the Executive Vice President of Communications at Refinery29 where she built the department and led R29’s evolution from an indie fashion and shopping site to a mission-driven influential entertainment media powerhouse with an audience footprint of more than 250 million worldwide. Prior to R29, she held various leadership roles at SundanceTV, Entertainment Weekly and Robinson Lerer & Montgomery and has been nominated for numerous PR Awards and is a member of the Television Academy of Arts and Sciences. 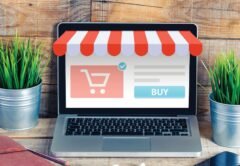 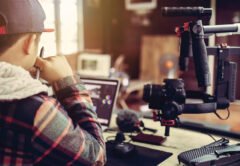 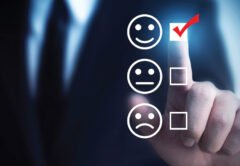 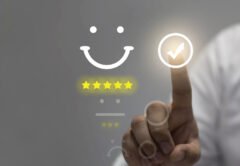 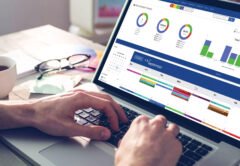