Marketo, the automation software giant, has recently decided to double its size of Australian operations to capitalise on the local popularity. The accession of marketing performance management software Bizible in April helped to sustain regional growth. The experts are already considering Bizible as the fastest growing concern in the region, felt Marketo’s chief executive Steve Lucas.

Mr Lucas is propelling the success of Marketo since 2016. He joined this software giant five months after Vista acquired it for $US1.79 billion. Before this dealing, Marketo was listed on the NASDAQ and 2016 full year revenue forecast was $US269 million to $US275 million. The company’s revenue has almost doubled in the last two years, and the current business is around $US530 million.

Since Bizible acquisition has boosted Marketos performance in the current financial year, the management has decided to double its current 55 employees in Australia within the coming 18 months. It would also add 500 more staffs in the global sector.

Mr Lucas felt, “Australia has been a massive market for Bizible, and it is the largest market outside of North America for the brand with a growth rate of nearly 100 per cent year-on-year. There’s been more pull than push here … so we’re leaning in and investing heavily, not just with Bizible but across our whole Australia and New Zealand office … Overall, ANZ is Marketo’s third-fastest region, potentially second after this quarter.”

Mr Lucas suggested, “In the world of cloud computing, if you’re not transparent with your customer base they won’t trust you, and they won’t invest in you.” He further added, “The fundamental challenge the marketer has is an inordinate level of complexity to deal with. There are dozens of new ways to communicate and hundreds of new products you can buy to communicate or use the information. Every new technology the marketer adds to the stack ironically creates a more opaque view. But we have one platform to plan, execute and measure effectiveness and we want to simplify the marketer’s landscape and give them a more clear view of their customer.” 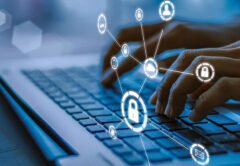 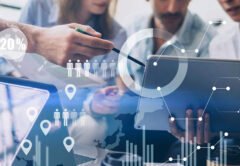 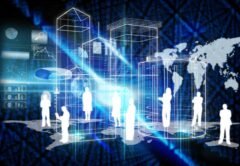 Personalisation in Beauty: The Next Frontier 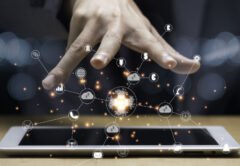 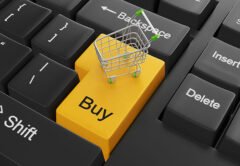