Traditionally, if data engineers wanted to know if their changes would cause data quality issues, they’d have to spend hours or days writing and running manual scripts on development branches of their data. Once done, they’d have to manually compare the resulting metadata to understand how the proposed changes differed from production data. For large changes or cases where there are many downstream dependencies, this process could be an enormous drain on the data team’s time and effort.

With Data Test Previews, Metaplane runs a suite of data tests against a data team’s pull request and their production warehouse. It then compares the results and alerts users about any large changes to their production data’s mean, uniqueness, nullness, cardinality, and row count. These automatic tests are configurable; users can choose which tests run, as well as fine-tune the testing thresholds to fit their use cases and needs. Finally, users can share both the pull request and a Data Test Preview report with stakeholders about the changes being made and the impact of those changes.

With Data Impact Previews, Metaplane parses column-level lineage in their users warehouses and BI tools, and proactively alerts users about which downstream dashboards may be impacted by their proposed changes. And if any changes do happen to trigger a data incident, Metaplane helps users identify the root cause by highlighting the pull requests where the changes were made.

Metaplane believes that data engineers deserve tooling and automation for their development lifecycles that are just as functional and sophisticated as the tools that exist for software engineers. The company plans to continue expanding that toolset for its customers.

Discover the latest marketing tech tools and techniques with Martech News. Follow us on MTC Podcast for new episodes and updates. 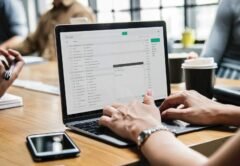 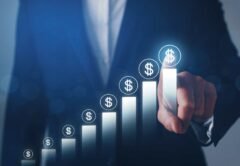 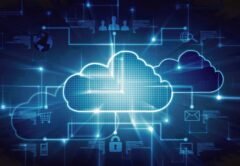 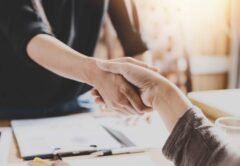