For more than five years, mother-daughter filmmaking team Ashley Maria (director) and Lea-Ann Berst (producer) have been interviewing people and following their stories to reveal the biases that women face in their careers, advance the way organizations think about gender equality, and drive change for the next generation.

“Return Path is 100 percent committed to diversity and inclusion. We believe that everyone in our company plays a vital role in creating an inclusive culture—and we further believe that every company has a responsibility to create a safe, bias-free work environment,” said Cathy Hawley, senior vice president of human resources at Return Path. “When we were approached with the opportunity to sponsor this film, we immediately recognized how perfectly it aligns with our company’s core values.”

The filmmakers believe that real change occurs when movie audiences feel they can be a part of the solution. As such, the making of Pioneers in Skirts relies on generous donations from individuals and organizations. The film is currently in post-production, with a targeted premiere date of late 2018.

“Documentary stories are an impactful way to humanize social issues and inspire change. We want Pioneers in Skirts to drive both dialogue and action aimed at identifying, confronting, and resolving the unique obstacles that women still face along their career paths,” said filmmaker Ashley Maria. “We are incredibly grateful for Return Path’s support in this effort, and we hope it will inspire other companies to help us complete this important work.”

This sponsorship is just the latest example of Return Path’s ongoing commitment to workplace equality. In 2015, Return Path launched an innovative return-to-work program designed to give women the opportunity to rejoin the workforce after taking a break for childcare. This program proved so successful that, in 2016, it spun off into a stand-alone nonprofit called Path Forward. To date, Path Forward has established return-to-work programs at more than 40 companies— including PayPal, Wal-Mart, and Apple—and 85 percent of program graduates attained full-time employment.

Return Path has also maintained a long-standing partnership with the National Center for Women & Information Technology (NCWIT), a nationwide nonprofit community of more than 1,100 universities, companies, and government organizations committed to recruiting, retaining, and advancing women in the field of computing. This partnership has driven numerous internal initiatives at Return Path, including:

Return Path will also host a “Day of Action” at all of its offices later this summer, where employees will have an opportunity to view a rough cut of the film, discuss their own experience with workplace bias, and strategize ways to advocate for those who face gender-based roadblocks in their careers.

“Return Path strongly believes that diversity of background, experience, and thought in our employee population contributes to the best business outcomes for us as a company,” said Hawley. “I challenge others in the tech community to join us in this important movement toward workplace equality, get involved with projects like Pioneers in Skirts, and make a real difference for the next generation of women.”

To learn more about Pioneers in Skirts, visit their website. You can also donate to this project by visiting their GoFundMe page.

Return Path analyzes the world’s largest collection of email data to show businesses how to stay connected to their audiences and strengthen their customer engagement. We help mailbox providers around the world deliver great user experiences and build trust in email by ensuring that wanted messages reach the inbox while spam doesn’t. To find out more about Return Path solutions, visit us at returnpath.com or request a demo. 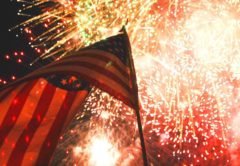 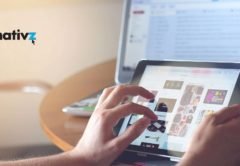 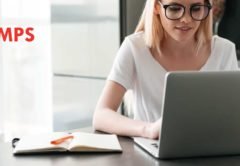 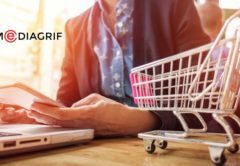 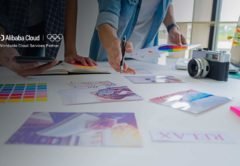