E-commerce solutions company, Shopify is seen enjoying the limelight and becoming a serious threat to the e-commerce platform giant Amazon. The trillion-dollar major leader dominates the e-commerce solutions industry with little competition from e-commerce websites like Magento or Bigcommerce. But Shopify now is giving closer to a tough challenge to a huge company like Amazon. Shopify was recently featured all over the martech news stations because of the recent launch of the company’s new ‘Shop’ app.

Canadian e-commerce solution for small businesses is giving these enterprises a fighting chance during the coronavirus pandemic by giving them the ability of moving their operations online during the enforced lockdowns all over the world.

The shares of Shopify have hit its own records by going up by 20% in the month of May alone while pushing the gains of 2020 to more than 90 percent. The Ottawa-based e-commerce solutions provider also surpassed the Royal Bank of Canada and became the largest company of Canada by market value. The stocks of the company that had gone public in the month of May in the year 2015, on this Wednesday hit another all-time high.

Dan Nathan, Principal of RiskReversal Advisors stated that he believes that this is the company that is enabling small businesses to get more in line with what the economy post the pandemic looks like.

Shopify is currently experiencing an increase in its users and sales during these crisis-like situations. The company reported a growth in its sales by 47% to $470 million in the first quarter and the boost continued in April, along with a growth in the creation of new stores on the platform by 62% in a period of six weeks during the global outbreak.

Tobi Lutke, the CEO of Shopify stated that the company is working as fast as it can to support its merchant community by re-tooling its products to support them in adapting to this new reality.

To know more about such martech news and information, stay tuned to the martech cube. Martech cube delivers regular updates about the latest trends from the martech industry across the globe. 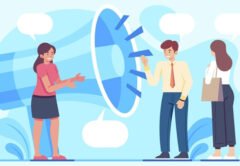 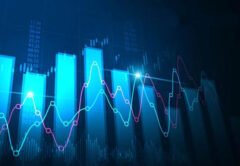 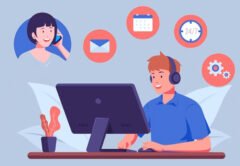 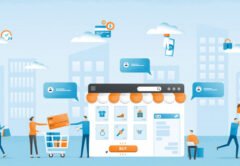 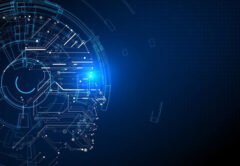