Viral Nation, a full-service modern media agency specializing in influencer marketing, announced today its inclusion in both the Adweek 100: Fastest Growing Agencies list, and the Startup 50: Canada’s Top New Growth Companies 2019 list. The Adweek 100 was announced today while Canadian Business and Macleans’ Startup 50 was announced September 12, 2019. The prestigious designations underscore Viral Nation’s rapid ascent and its growing recognition as one of the marketing world’s emerging powerhouses.

Founded in 2014, Viral Nation has scaled its business a remarkable 300%-400% year over year, with no outside investment. Alongside its award-winning creative work, the agency has built one of the world’s most diverse and powerful formulas for influencer marketing, developing deals with over 10,000 social influencers from around the world. With these established pathways into almost every vertical, geography and demographic, leading brands including Crayola, Energizer, Twitch, Ubisoft, Tencent and Match.com have all turned to Viral Nation for their influencer marketing campaigns.

“My partners and I knew, from social media’s earliest days, that something extraordinary was happening,” explained Joe Gagliese, CEO and Co-founder, Viral Nation. “We saw people—ourselves included—buried in their phones and obsessed with platforms like Instagram, Facebook, Twitter, and YouTube. From there, we quickly began to build, leveraging our prior experience managing talent. And because we were doing this before almost anyone, we had a significant head start both strategically and operationally. It’s been many years of blood, sweat and tears, so this recognition really means a lot to us.”

While being widely recognized for its influencer work, Viral Nation has hired some of the brightest young talents from across the creative spectrum. Having such a diverse range of internal skill sets has allowed the agency to marry its influencer campaigns with outstanding content production, events, performance marketing, and cutting-edge digital and experiential work.

The Adweek 100 honors a wide range of successful agencies covering 21 different disciplines. From full-service to performance, creative consultancies to experiential. The Startup 50 serves as a companion list to the longstanding Growth 500 ranking of Canada’s Fastest-Growing Companies and ranks businesses on two-year revenue growth. Viral Nation ranked No. 21 on the list and was also profiled in a special print issue of Canadian Business published with Maclean’s magazine for their achievement. In order to be eligible for the Startup 50, a company must have generated minimum revenue of at least $1 million in the most recent fiscal year and must have been founded and generating revenue between July 1, 2012 and early 2015. 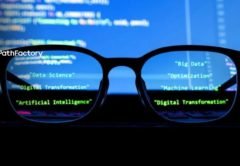 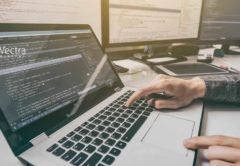 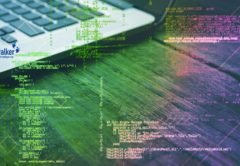 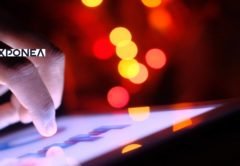 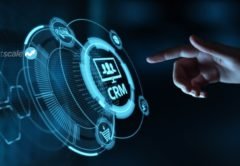