Weber Shandwick, one of the world’s leading global communications and marketing solutions firms, was named Global Agency of the Year at The Holmes Report’s 2019 Global SABRE Awards on Wednesday night. This marks the fourth time in six years the firm has been recognized with The Holmes Report’s top agency honor.

Weber Shandwick was also presented with two Global SABRE awards for campaigns with client partners Bud Light and Iceland Foods, which were both recognized among the top 40 global campaigns of the year.

“Our firm is deeply committed to creating solutions for our client partners that not only address the pressing issues of our age, but effect real change through data-led, purpose-driven work,” said Weber Shandwick president and CEO Gail Heimann. “To be named Global Agency of the Year again this year reflects the restless efforts of our people and client partners in achieving that mission. This honor belongs to all of them.”

The annual SABRE Awards program honors the top PR firms regionally throughout the year and culminates with the Global SABRE Awards. Previously, Weber Shandwick was named Global Agency of the Year by The Holmes Report in 2017, 2015 and 2014. And earlier this year, the firm was named Asia-Pacific Regional PR Consultancy of the Year (Large), Consultancy of the Year in Mexico and France/Benelux, and was ranked as the Most Admired PR Agency on The Holmes Report’s Influence 100 list.

Firm and Client Partners Recognized Among Top 40 Campaigns
For the second consecutive year, Weber Shandwick was recognized for its work with client partner Iceland Foods – this year earning a SABRE award for The Christmas Advert That Never Was, turning the banning of the chain’s environmentally focused Christmas advertisement into a powerful earned media campaign. In 2018, Weber Shandwick earned the Platinum SABRE award with Iceland Foods, for the #toocoolforplastic campaign.

With client partner Bud Light, 3PM Agency/Weber Shandwick was recognized for Victory Fridge, a campaign that honored the Cleveland Browns and its underdog position in the National Football League (NFL), creating special edition Bud Lights placed in fridges citywide. A Wi-Fi lock opened all fridges simultaneously for the fans when the team won its first game in 635 days during the 2018 season.

About Weber Shandwick
Weber Shandwick is a leading global communications network that delivers next-generation solutions to brands, businesses and organizations in major markets around the world. Led by world-class strategic and creative thinkers and activators, we have won some of the most prestigious awards in the industry. Weber Shandwick was named to Ad Age’s Best Places to Work in 2019 and was the only PR firm designated an Ad Age A-List Agency Standout in 2017 and 2018. Weber Shandwick was also honored as PRWeek’s Global Agency of the Year in 2015, 2016, 2017 and 2018, and earned 25 Lions at the 2019 Cannes Lions International Festival of Creativity. Data-led, with earned ideas at the core, the agency deploys leading and emerging technologies to inform strategy, develop critical insights and heighten impact across sectors and specialty areas, including brand and B2B marketing, healthcare marketing, change management, employee engagement, corporate reputation, crisis management, data and analytics, technology, public affairs, social impact and financial communications. Weber Shandwick is part of the Interpublic Group (NYSE: IPG). For more information, visit http://www.webershandwick.com 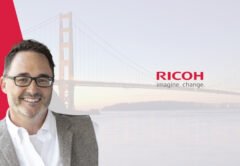 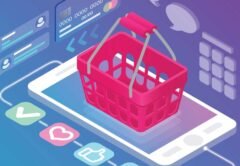 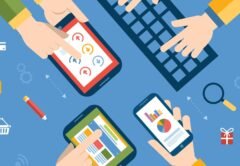 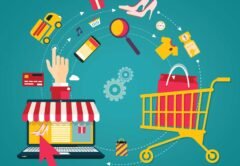 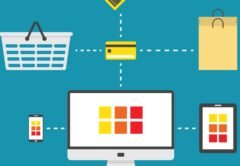