AdAction, a leading performance-based app marketing firm, celebrates its featured placements on the AppsFlyer Performance Index – alongside companies such as Google, Twitter, and Facebook. The index rankings offer a comprehensive “report card” on the mobile media landscape, and AdAction for the fifth consecutive year received several high-quality rankings.

AppsFlyer started the Performance Index in 2015 and made significant changes in 2020, delivering five different indices to rank media sources: IAP (in-app purchases), IAA (in-app advertising), Retention, Remarketing, and Growth. Each index has both a volume and power ranking list as well as different classifications for ranking, including region, industry, categories, and operating systems.

The ranking methodology included evaluations of 495 media networks with a minimum of 50,000 attributed installs, 27 billion installs, 14,000 apps, and 58 billion app opens. AppsFlyer looks at the volume of attributed non-fraudulent installs. The data for the index covered January to June of 2020.

AdAction received placements on the IAP, IAA, Retention, and Growth indices. The Growth Index rank focuses on the fastest-growing, up and coming media sources. AdAction placed number 11 globally, fifth in Africa, fourth in Eastern Europe, eight in Japan and Korea, sixth in the Middle East, fifth in North America, and sixth in Western Europe.

On the IAP Index, AdAction ranked globally on both the Power (23) and Volume (17) for gaming on Android. For the IAA Index, the company notched numbers 13 and 16, for Power and Volume respectively, in gaming for Android in North America.

In addition to ranking platforms, the AppsFlyer report delivers key findings of the mobile app marketing landscape with insights on social network channels, Android vs. iOS scale, and more.

CEO Brian Fox commented on the designation, “The AppsFlyer indices are extremely valuable in the industry. They show a platform’s ability to drive the quality of app users for mobile app marketers. It’s certainly the ‘gold standard’ in the industry. It’s a testament to our growth mindset that includes increasing options for mobile app marketers and developers while sustaining a customer-focused mentality.”

This five-time achievement supports AdAction’s objective to deliver high-quality users in scale to customers all around the world. In only seven years since launch, AdAction has driven over 300 million installs with over six million monthly conversions.

“Our growth has been tremendous, even in 2020, and we attribute that to hard work, an amazing team, anticipating customer needs, and delivering on our promises. The entire team is responsible for these new rankings,” Matt Ranta, VP, Business Development, said.

To view all the rankings and key findings, view the AppsFlyer Performance Index XI here. 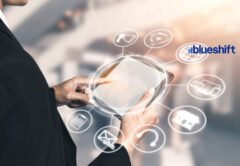 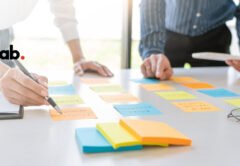 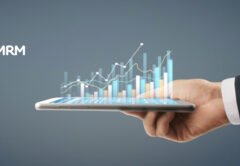 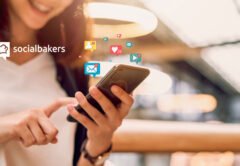 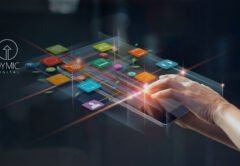