Aeterna Media, a Minneapolis-based, full-service marketing and media agency, announced today the launch of Donateapost.org, a new impact marketing platform designed to drive engagement for social causes and help users understand the impact of their influence.

“We are excited to launch this platform so that users can experience it for the first time through the Promote the Vote nonpartisan voter turnout campaign,” said Will Preble, CEO and co-founder of Aeterna Media. “Our number one goal is to encourage people to share their own unique voting story to inspire their social media followers to vote, before or on Nov. 3.”

Donateapost.org provides the platform, supporting content, and a tool that allows Instagram users to calculate the value of their posts. The process is simple: Account users create and share videos talking about why they are voting, using donateapost.org visual assets, including an option to feature an augmented reality filter.

In addition, on October 30, Promote the Vote will host a virtual reality concert featuring local EDM DJs and performers to raise voter awareness. First Avenue, the epicenter of live music and entertainment in Minneapolis since 1970, is the event partner. Augmented reality will allow concert-goers to feel as if they are in front of First Avenue. The concert can be “attended” via VR headsets with the Wave platform, as well as on Twitch. Other activations include a virtual gallery of original art reflecting voting themes.

“We hope that Donateapost.org will help social media users recognize their power to influence causes for good,” said Aeterna Media president and co-founder, Tayo Daniel. “And with a nonpartisan focus on getting out the vote, we’re already engaging young influencers who are sharing their passion for exercising this universal right.” 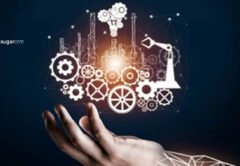 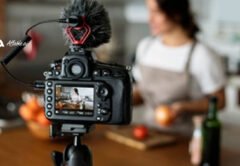 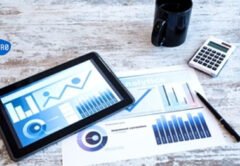 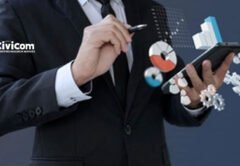 Civicom® Market Intelligence Is A Digital Sponsor at NEXT 2021 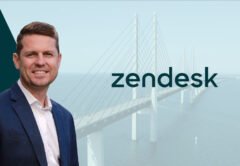 Martech Interview with the Vice President, Zendesk for Marketing