Pipedrive, the leading CRM for sales teams, is taking a leap forward in its Asian expansion strategy by launching its product in Chinese, initially focusing on Taiwan.

Arho Anttila, Pipedrive’s General Manager for Asia and Africa sees great potential for cloud-based CRM market growth in Taiwan, with its highly developed tech scene and remarkable internet penetration putting it among the ten largest economies in Asia. “We are very excited about bringing our revenue platform to Taiwanese sales and marketing professionals. They can now take full advantage of Pipedrive’s new comprehensive lead generation and management toolset LeadBooster and our intuitive and easy-to-use core product that helps them to close deals faster, reach their goals and boost revenue, all in their native language.”

For implementing its business strategy in Taiwan, Pipedrive has signed a Master Reseller contract with TS Cloud, a local partner in Taipei that will be responsible for introducing Pipedrive’s reasonably priced product with powerful new capabilities to Taiwanese sales teams. “Having a strong partner like TS Cloud is an important step for us in strengthening Pipedrive’s position in Taiwan, especially among small and medium enterprises that make up an essential part of the local economy. Furthermore, it will be a great stepping stone for Pipedrive to expand the business beyond Taiwan to other Chinese speaking markets in the coming months.”

Besides Japanese and Korean, traditional Chinese is the third language in Asia that Pipedrive has localized its product into.

Pipedrive aims to provide salespeople with a platform that seamlessly integrates the different phases of sales – from finding leads to closing deals to nurturing relationships. In September, Pipedrive launched LeadBooster, a new generation lead management toolset with a unique database of 400 million leads; a customizable Chatbot and Live Chat for qualifying leads; Web Forms to capture vital lead data; and a web activity monitoring add-on called Web Visitors. Also, the company recently announced a completely redesigned UX which is built from the ground up with the workflow of salespeople at its heart. In addition, Pipedrive’s new Insights feature allows customers to track sales data and trends, while Sales Docs helps salespeople close deals faster. Pipedrive also has its own marketplace, offering integrations with nearly 230 apps.

Pipedrive is a top-rated CRM that has won a number of awards. It has been recognized as the “Best Overall CRM Solution in 2020” by MarTech Breakthrough, easiest to use CRM by Motley Fool, ranked #1 by Software Reviews, and #2 by the U.S. News & World Report “Best CRM Software in 2020”. Pipedrive is also rated as one of the most popular CRMs with its users. Most recently, for the third year running, Pipedrive has been included in the highly competitive Forbes Cloud 100 list. 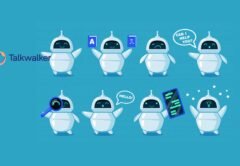 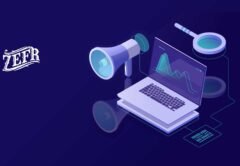 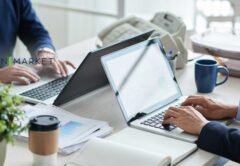 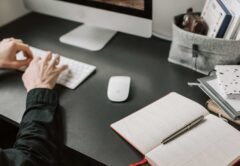 Context is Key: Why Marketers Need Transparency in a Post-Cookie World 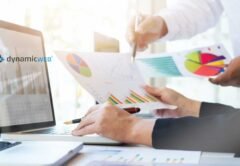