It’s a moment most people have experienced.

You’re required to show your ID for something and you wait as the person studies both your face and the photo on the driver’s license, passport, or other documents, making sure you’re not an impersonator trying to pull a fast one martech.

These days, artificial intelligence is playing a role similar to that security person, with software that allows validation of IDs remotely through digital document verification. This way you can do business through your smartphone, and someone on the other end can make sure you’re who you say you are and that a thief hasn’t stolen your identity.

And that’s especially important at a time when identity theft has been on the rise, says Stephen Hyduchak, CEO of Aver (www.goaver.com), an identity-verification service.

“Fraudsters are getting creative, but so is technology,” Hyduchak says. “It’s important to keep up because there are so many ways to create fake documents that allow someone to claim to be you and maybe even get away with it.”

Hyduchak says there are a few categories of document fraud:

Illegitimate documents. These documents are completely false. They have characteristics such as missing holograms or other current standards that are essential parts of a legitimate version of that document.

False documents. This is a document that belongs to one person, but that another person tries to use in an effort to authenticate himself.

Modified documents. This is when an original document is altered. Hyduchak says the alterations can be caught with software that detects whether fonts and text match the originals.

How do fraudsters even get the ID documents to start with? Hyduchak says it’s a matter of data security breaches – and often a combination of more than one breach.

He gives this example. Just recently, the cryptocurrency exchange Binance, using a third-party Know-Your-Customer (KYC) provider, was the victim of a hack that leaked over 10,000 photographs of purported Binance KYC data. This breach affected up to 60,000 people.

“On Binance, users buy and sell cryptocurrency, something that is privacy-centric by its very nature, but still vulnerable,” Hyduchak says.

“Coupling leaks like this with major data breaches like Equifax and Target, our personal information can be manipulated for the fraud with some basic photoshop work.”

A digital verification process is one way to head off any subterfuge, Hyduchak says. For example, his company has a program that works this way: The user captures a picture of their ID or passport using their smartphone. The user then takes a selfie to verify they are the same person pictured on the ID or passport. Facial recognition software compares the images through algorithms.

“As time goes on,” Hyduchak says, “I think you are going to see digital facial checks become the standard for ID verification, and that will eliminate most types of fraud.”

About Stephen Hyduchak
Stephen Hyduchak is the CEO of Aver (www.goaver.com), an identity-verification service. Hyduchak worked in corporate finance for companies such as PRA Health Sciences before finding the entrepreneur bug. He began working on media and design for small businesses, which led him to consulting projects in the blockchain space, and eventually to founding Aver. 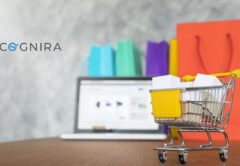 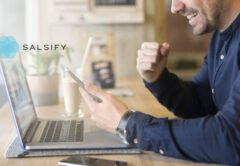 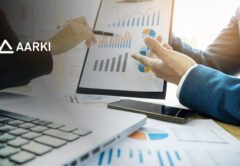 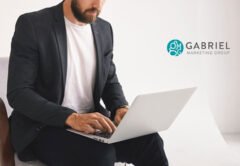 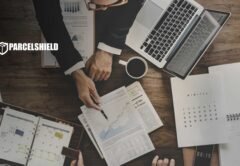