Max Borges Agency (MBA), a PR and social media firm uniquely designed for technology brands, was named the Best in Technology winner at the 21st annual PRWeek Awards for their work with London STEM startup Kano. Max Borges Agency’s partnership with Kano to launch the first-ever build-it-yourself wireless wand, which shows fans of all ages how to code and create through challenges inspired by the Wizarding World of Harry Potter, shined above the rest, beating out campaigns from McDonald’s, Target, Trek Bicycle and Unisys.

With such an exciting and interactive product, part of MBA’s strategy was to demo the wand to as many media as possible. The team planned deskside New York City and London media tours leading up to the launch. Not only would meetings in New York and London offer a demo experience, they would also bring Kano’s CEO face-to-face with journalists to share the company’s unique growth story. This led to positive coverage with hundreds of media outlets such as The Verge, Engadget, USA Today, Popsugar and PC World, and Kano being named one of the most innovative companies of the year by Fast Company.

Over the course of the campaign period, Kano earned more than 35,600 social mentions for 785 million potential impressions and with 85 percent positive sentiment. The kit was one of the most Googled toys of the 2018 holiday season and was named one of the hottest products of the year by Amazon and Google Shopping.

“Our agency’s exclusive focus on technology brands for the past 18 years gives us a unique perspective and advantage when it comes to building a successful campaign in this space,” said Trisha Nieder, Vice President Brand Experience at Max Borges Agency. “For Kano, there was a very clear, strategic approach that tied directly to their business objectives. The team heavily researched SEO rankings and keyword phrases, prioritized impactful outlets that have a history of driving sales and broad awareness, and tiered our approach to maximize multiple pieces of coverage at important times throughout the year. We were thrilled with the results of the campaign, and are equally excited to receive the recognition from a major industry authority like PRWeek.” 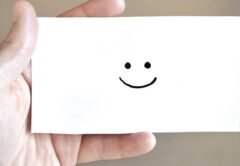 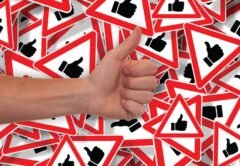 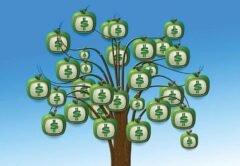