Walmart Inc. (NYSE: WMT) today announced that its Board of Directors has appointed Randall Stephenson, former Chairman and Chief Executive Officer of AT&T Inc., as a new member of the company’s board, effective March 3. Stephenson became the 12th member of the board.

“Randall’s experience as a global business leader and, in particular, his leadership skills and insights in finance, technology, retail and brand management will be a tremendous benefit as we shape the next generation of retail,” said Walmart Chairman of the Board Greg Penner. “We look forward to working with him as we drive Walmart’s strategy forward and continue providing effective governance for all our stakeholders.”

“I’m honored to be appointed to the board of Walmart,” said Stephenson. “I’ve admired how the management team and Walmart associates have continued to adapt and change to serve customers in new and exciting ways while also serving communities during an unprecedented health crisis. I look forward to joining my colleagues on the board to further the company’s vision of becoming the best omni-retailer in the world.”

Stephenson, 60, retired in January of 2021 as the Executive Chairman of the Board of AT&T after a 38-year career with the company that began in 1982 with Southwestern Bell Telephone. Prior to that he was Chairman of the Board and Chief Executive Officer of AT&T and served in that role from 2007 until July 2020, having also served as President from 2007 through September 2019. Under his leadership, Stephenson helped transform and reshape AT&T from a global leader in mobile Internet services and IP-broadband communications to a media and telecom conglomerate after its acquisition of Time Warner in 2019.

In addition, Stephenson held a variety of high-level finance, operational, and marketing positions with AT&T, including serving as Chief Operating Officer from 2004 until his appointment as Chief Executive Officer in 2007 and as Chief Financial Officer from 2001 to 2004. 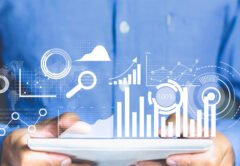 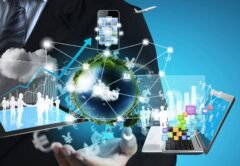 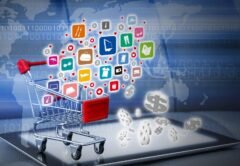 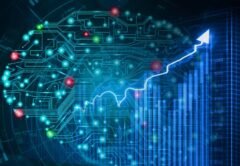 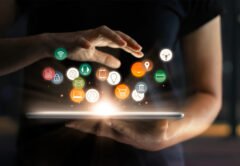