As part of the overall campaign, Xiaomi created a film featuring Santa Claus requesting creators to use the Redmi Power Bank in hilarious different ways on TikTok. Designed to extend the holiday season to those passing through Grand Central, the TikTok videos are on display today in a special holiday installation.

Passersby who watched the videos at the Grand Central installation were captured for a documentary-style film soon to be released across social media channels, bringing the joy of #ChargingHappiness full circle.

“The #ChargingHappiness campaign feels perfect for this moment,” Liu added. “We all need to strive to stay positive and stay connected, especially during the holidays and heading into the new year.” 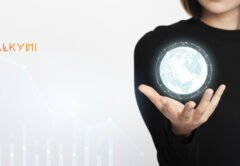 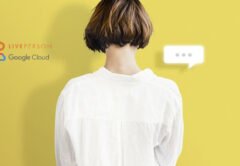 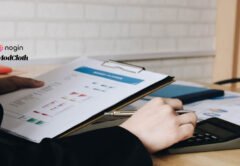 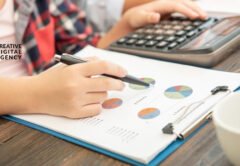 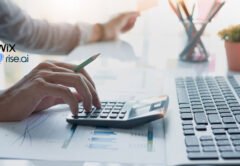