Melissa Bouma has been promoted to President of a premier content marketing agency, Manifest, as current President Eric Goodstadt announced his departure earlier this month.

Mrs. Bouma has been a member of the agency’s executive team for 3-years and, although the agency has had several female senior executives during its 30-year journey, this is the first time it will be led by a woman.

“These past few years have been some of the most transformative and rewarding years at Manifest, and I’m incredibly grateful to Eric for his leadership in building something truly unmistakable. Manifest will continue to innovate the future of the content experience using performance and data intelligence to create the stories that work. I’m excited to bring my unique perspective, both as a servant-leadership focused female, and as a left-brained strategist, forward in that mission. The best is yet to come.“

During the tenure of Mr. Goodstadt, Manifest added several high-profile clients such as Aflac, Edward Jones, Staples, AARP, Primrose Schools and Express Scripts to its existing core clients of CDW, Marriott and Enterprise Holdings. Manifest also won the Agency of the Year designation in 2019 from the Content Marketing Awards and has been designated 3-consecutive years as one of the Best and Brightest Places to Work For in the Nation.

“Over the past few years, Manifest has built its business on utilizing content to drive performance and create meaningful ROI for our clients” said Goodstadt, “with Melissa’s leadership of our performance marketing and analytics teams, she has been instrumental in our accomplishments.” Goodstadt continued, “Melissa’s vision and track record of results, ensures that our agency’s long legacy of being a leader in content marketing will continue for many years to come.” 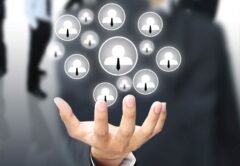 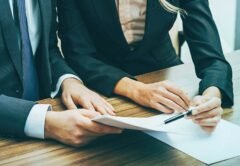 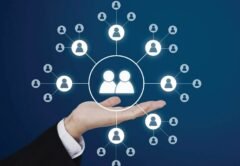 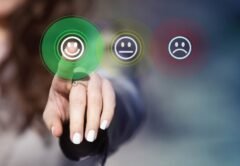 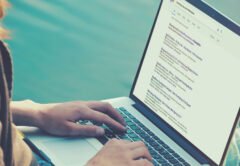