Datastrong, one of the foremost providers of consulting services, is proud to announce that it has received the 17th Annual Greater Washington Government Contractor Award (GovCon Awards) from the Northern Virginia Chamber of Commerce. Martech

The GovCon Awards honor the exceptional work of leaders and businesses in the region’s government contracting sector. Datastrong took home two GovCon awards in the following two categories: Contractor of the Year up to 25 million and Program of the Year. The “Contractor of the Year Award” is presented to a government contractor in the Greater Washington-area for distinguished financial and operational accomplishments. The award has been divided into four different revenue categories and is selected in recognition of distinguished financial and operational accomplishments and outstanding contributions during the past year to employees, the government contracting industry, and the U.S. Government. The “Program of the Year Award” is awarded to the most exemplary contracted program among all programs described within Contractor of the Year applications. In order to be considered for this award, you must apply for Contractor of the Year in any of the four revenue categories. The winner is recommended by the Selection Committee through a combination of mission achievement, financial success and customer recognition. The award winners are selected by a prestigious panel of industry and government professionals who select finalists and winners from a large pool of nominees. Winners are announced at an evening gala, which has been dubbed the “Academy Awards of Government Contracting.” More than 1,000 industry and government leaders attend this unique networking event each year.

“We’re proud and honored to have received the 2019 Greater Washington Government Contractor Award in both the Contractor of the Year and the Program of the Year categories,” said Datastrong VP of Sales Chris Wright. “These awards are the result of and a testament to the extremely bright and hardworking resources that make up the Datastrong team.”

About Datastrong LLC
Founded in 2010, Datastrong is the foremost provider of data consulting services. Datastrong’s mission is to accelerate the adoption of data technology solutions and effectively turn data into meaningful and actionable insights to advance our customers organizational objectives. To learn more about Datastrong visit www.datastrong.com or follow us on LinkedIn, Facebook, or Twitter. 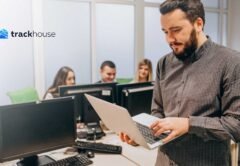 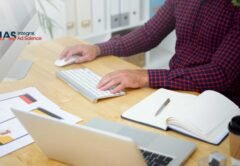 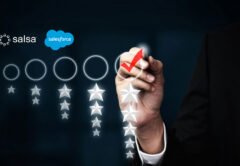 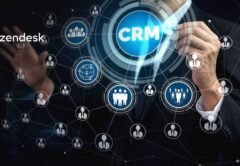 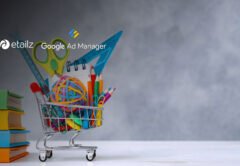