Fivetran wanted to jumpstart top-of-funnel leads for its sales team and selected Metadata, a LinkedIn marketing partner and recently named Innovator of the year, for its ability to enrich leads, scale ad experimentation, and integrate with Marketo and Salesforce and the rest of the martech stack. Metadata’s platform provided Fivetran superb targeting and execution capabilities, and deep visibility into engaged lead profiles and pipeline attribution, so that they could better understand which prospects were turning into opportunities and direct investments away from lower-performing campaigns into higher ones.

“Having an overview of exactly how each campaign was performing on LinkedIn saved our marketing team countless hours and enabled us to run even more campaigns on the platform as we scaled,” said Andrew Racine, Head of Global Demand Generation & Growth for Fivetran. With this saved time and demand predictability, Fivetran’s marketing leaders focused on marketing strategy, building awareness as a trusted thought leader in data integration.

“Our work with Fivetran shows the power of the integration between LinkedIn Lead Gen Forms and Metadata to add deeper insight around lead profiles and attribution for greater scale as well as visibility into ROI,” said Jason Widup, Metadata’s VP of Marketing.

In a single quarter, the autonomous campaigns drove ~1000 inbound leads with ~$2.4 million in credited pipeline — for a total cost of about $70K. In addition, the lead to qualified opportunity was over 9%, compared to an average rate of 3% when compared to all other sources.

Metadata’s autonomous demand generation software is a massive advantage for marketing teams as it sets the entire martech stack on autopilot by connecting existing tools and putting them to work. Demand marketers from companies like Zoom, Pendo, Udacity, and Vonage have experienced as much as a 4.5X ROI in as little as 90 days using Metadata. Metadata’s rapidly growing customer base continues to praise the technology for helping achieve B2B marketing results beyond the scale and scope they previously thought possible. 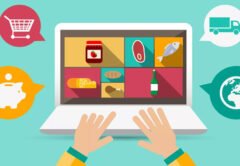 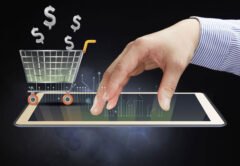 Hepsiburada Appoints Independent Directors to its Board Committees 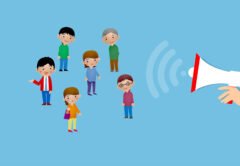 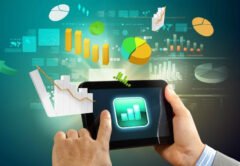 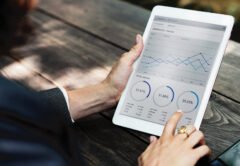