The Board of Directors of Kubient, Inc. (NasdaqCM: KBNT, KBNTW) (“Kubient” or the “Company”), a cloud-based software platform for digital advertising, has appointed Chairman, founder and Chief Strategy Officer Paul Roberts as Interim Chief Executive Officer, effective October 31, 2020. Roberts succeeds Peter Bordes, who will remain at the Company in his current capacity as a director.

“Following our Company’s successful IPO in August, I weighed my other obligations and came to the difficult decision to step down from my day-to-day responsibilities as CEO,” said Bordes. “While I plan to devote my time and energies on my family and other pursuits, I will also continue in my commitment as a director and work closely with Paul to ensure a seamless transition. Kubient has never been in a stronger position, and I look forward to supporting the leadership team from the board and as a major shareholder to realize the tremendous potential of our disruptive technology.”

Roberts added, “On behalf of the entire organization, we thank Pete for his leadership during such a critical stage of Kubient’s growth. We are appreciative of the instrumental role he played as CEO and the many accomplishments we realized during his tenure. We look forward to benefiting from his continued guidance as a shareholder and member of the board.”

Christopher Smith, Lead Independent Board Director, added: “Pete has assembled a talented and highly capable leadership team. We are fortunate to have Paul step in as Interim CEO to ensure continuity while we search for a permanent replacement to lead Kubient through its next phase of growth.” 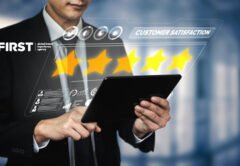 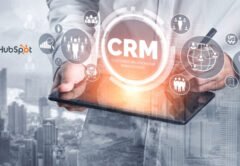 HubSpot to Present at the Morgan Stanley Technology Conference 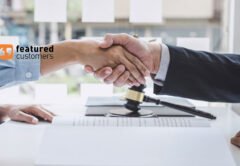 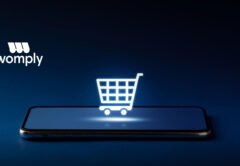 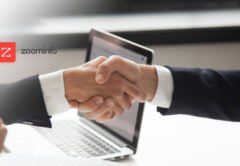