Scala today announced the release of Scala Designer Cloud, a powerful web-based composition and design tool featuring an easy-to-use, intuitive user interface that enables creation of compelling and engaging digital signage media. Scala first introduced Scala Designer, the PC-based software made for digital signage, more than 20 years ago as part of its core digital signage platform, Scala Enterprise. Today, Designer Cloud is the next evolution in the progression of a proven application that powers millions of digital signs worldwide.

Designer Cloud is native to Scala Enterprise 12, allowing users to easily create publish projects to SaaS-based Content Manager with ease for scheduling and playback on Scala media players running on Linux or Windows. With Designer Cloud, content designers can also utilize assets from leading third-party design platforms, such as Adobe Creative Suite, to import content and optimize it for the digital signage mission.

Highlights of Scala Designer Cloud include:

“We engineered Designer Cloud to ensure that the creation of beautiful and engaging digital signage content has never been easier. Our customers have continued success with Designer legacy tool and now with Designer Cloud, their user base expands to anyone in the organization regardless of their personal creative or technical skill set. We included functionality in browser-based tools that made Designer Cloud a powerful digital signage design tool, while also focusing on a highly intuitive user interface and experience,” said Joe Sullivan, COO of Scala. “In the coming months, we will add more features and advanced functionality such as scripting, widget builder and user analytics.” 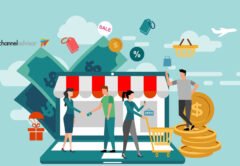 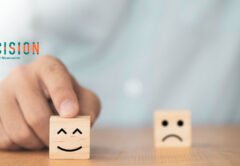 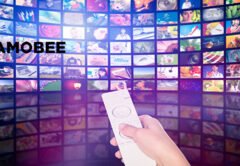 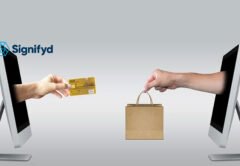 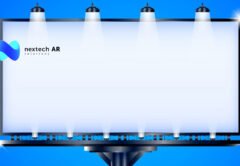