Cookieless Future is the biggest change to Digital advertising, but is it the end? The answer is yes as well as no. Let’s explore more in detail.

The world of advertising has harnessed data, mainly through the use of cookies, to learn better about audiences and target them for the past decade.

But various data breaches have raised concerns of customers about what data is collected about them, by whom, and how it is handled.

This has led to the assembling of the programmatic industry with wide changes that prioritize customer privacy. GDPR (General Data Protection Regulation) led the way, and Facebook and Google have also made voluntary changes, the latest one is the removal of third-party cookies from internet browsers. Apple’s Safari blocked these third-party cookies in 2017, Followed by Mozilla Firefox late last year, and Google Chrome, which accounts for around 62% of browsing, has recently announced a two-year transition period to do the same.

So programmatic advertising is going cookieless, but is it the end of digital advertising? The answer is yes as well as no, to understand in detail, let’s dive into the article.

Third-Party Cookies are the cookies created by domains other than the one visited by users, instead, they are usually used for tracking and online-advertising purposes. It is used to collect various user information such as user behavior on the site, location, type of device, etc.

Now, let’s see the impact on programmatic advertising if these cookies are blocked.

When it comes to digital advertising, the third-party cookies are like its backbone but the Consumer Privacy Acts such as GDPR, CCPA which wants to make sure that user data tracking are happening with their consent and transparency, but some third-party is utilizing the fine-grained user data to retarget them on the basis of their past web activity which irritates most of the user.

The Impact of scrapping the third-party cookies is reflected on all the components of the programmatic advertising environment because for almost 2 decades we have been dependent upon third-party cookies for various purposes such as Retargeting, conversion tracking, etc.

Supply-side platforms and Ad Exchange won’t be able to recognize users on websites in the same way they can now by using third-party cookies.

The end of third-party cookies in web browsers means that DMP’s won’t be able to create audiences that can be later utilized for audience activation and targeting by advertisers.

Adtech platforms can’t map the relevant user to display the ads on the browser since cookie sync won’t happen anymore so their targeting, frequency capping, and conversion tracking needs to be handled with a different approach

They used to depend on the third-party data to reach relevant users and needed to work on building first-party audiences data and tie-up with a relevant publisher to buy the inventory directly.

What’s Next for Programmatic Advertising?

It’s the perfect time to focus on alternative strategies to target relevant users. Building their own First-Party Data, using Contextual Advertising, preparing the White List, developing Universal ID, etc. are some of the ways companies can develop their programmatic advertising for the future.

Recently Aqilliz Integrated with BritePool to offer a blockchain-enabled cookieless ad targeting solution. The launch of this offering shows that advertisers are preparing for the future. The addition of blockchain for ad targeting will further ensure the privacy of the users. 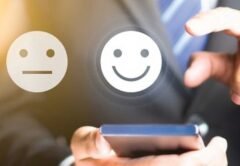 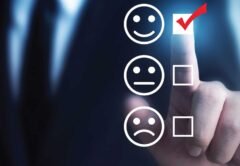 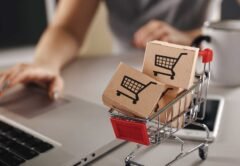 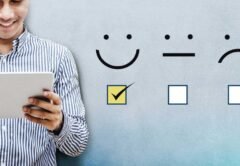 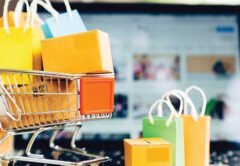