The cost of advertising on Facebook in India has doubled since the social media platform changed its news feed algorithm this year to prioritise posts from family and friends over promotional content, digital media agencies and advertisers said

Prior to the algorithm change in January, average cost per thousand impressions, also called cost per mile (CPM) — which refers to the price of 1,000 advertising impressions on a webpage — on Facebook was around Rs 150. Now, it is touching Rs 300, making advertising on the platform significantly expensive for small businesses that rely heavily on digital platforms for promoting their businesses, media agency insiders said.

This is mainly due to Facebook reducing space for ads as a large chunk of people’s news feed is now focused on posts from family and friends, said Varun Duggirala, content chief of The Glitch, an agency acquired by WPP recently.

Vinayak Katkar, founder of Pune-based digital marketing agency Amura Marketing Technologies, explained: “If Facebook was showing, say, 10 ad slots initially till January, now they show only 5. The supply (of advertising inventory) has reduced and advertisers are increasing. Rate for the same slot has gone up.”

Faced with criticism from users, Facebook founder Mark Zuckerberg had in January announced change in its news feed algorithm to prioritise content from “friends, family and groups” instead of brands and advertisers. “As we roll this out, you’ll see less public content like posts from businesses, brands, and media,” he had said in a Facebook post.

Some small businesses that rely on social media to reach out to their target said increased rates have made advertising on Facebook too expensive. “Facebook has become very expensive,” said Ayushi Gudwani, founder of online apparel retailer FableStreet. “The ability to reach more people has reduced by almost 40%. Earlier if I spent Rs 100 and get a reach of 1,000 people, now the same Rs 100 gets me just 300-400,” he said. FableStreet has been spending more than 70% of its marketing budget on Facebook.

Online furniture rental startup City-Furnish, which too has been heavily dependent on Facebook, is now looking at other social networking sites such as Instagram. “The conversion (on Facebook) has dropped significantly and the cost has increased,” said Neeraj Jain, cofounder of the Gurgaon-based firm.
Facebook, however, said the change in CPMs in last year for the industry is minimal and mostly in line with the trend across digital channels. A company spokesperson also claimed the number of people advertising on Facebook is growing, in line with a growth in internet users and increased data consumption. 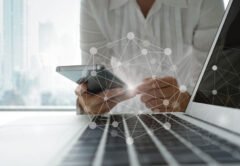 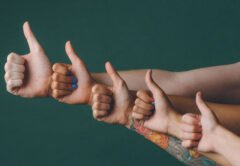 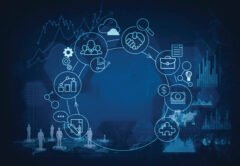 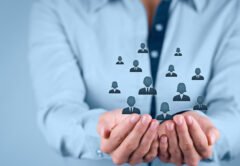 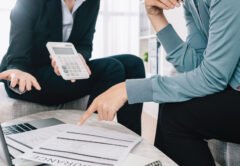