Mobile marketing is a high-stakes game of cyber warfare, and the fraudsters are winning.

Advertisers will lose as much as $42 billion in 2019 to digital ad fraud, according to Juniper Research. To fight back, Singular has built a team of cyber-security experts with roots in Unit 8200, the elite Israeli intelligence division that has been called “the foremost technical intelligence agency in the world.”

Today Singular is unveiling the team’s latest breakthrough: first-in-industry Android Install Validation that is deterministically identifying fake app installs. This is a whole new level of fraud prevention unlike anything else on the market, and is vastly more effective than any competing fraud prevention solution. New customers testing it are commonly finding over 80% fraud in paid mobile app install campaigns.

The result is literally millions of saved marketing dollars, according to customers.

“Singular’s updated Fraud Prevention suite is the most powerful mobile app install fraud prevention I’ve seen,” says Channy Lim, Head of BI Department at Com2uS, maker of the hit mobile game Summoners War. “This will save us literally hundreds of thousands of dollars every month, and lead us to make more effective marketing decisions.”

Most standard fraud detection is probabilistic: essentially a guess with varying degrees of certainty. It cannot be too aggressive, because that increases error rates. The resulting false positives (and false negatives) waste marketers’ time and money, especially because fraudsters have learned to defeat most probabilistic models. Deterministic methods are harder to find, but when discovered, they are vastly better and can be as aggressive as necessary because they introduce no false positives.

And that changes the playing field. Singular’s cyber-security team used our unique scale to uncover new signals which can deterministically identify whether a Google Play app install is genuine or fake. This new technology is the first that can tell for certain which installs are valid: real device, real user, actual intent. In addition, the team reverse-engineered how fraudsters work and how they defeat probabilistic technologies, then built new tools to help marketers fight back.

With the powerful and updated Singular Fraud Prevention suite, marketers are revealing that upwards of 80% of paid mobile app installs from some ad networks can be fake, and that some ad networks are close to 100% fraudulent. By identifying fraud before attributing installs, marketers are saving money, getting better data on which to make budget allocation decisions, and wasting far less effort on time-consuming and onerous refund reconciliation efforts with ad networks.

“Our mission is to help companies grow faster and smarter by using data. If your data isn’t clean, and riddled with fraud, you are paralyzed and can’t make any decisions,” says Singular CEO Gadi Eliashiv. “This breakthrough technology is the result of continuous investment Singular makes in hiring the best talent in the world for the task of fighting against Marketing Fraud.” 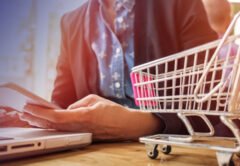 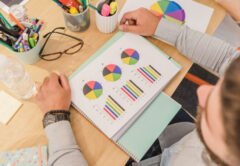 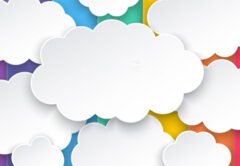 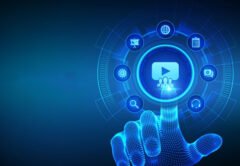 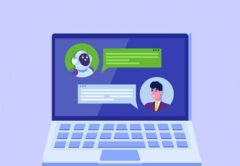