Venture X®, a member of the United Franchise Group (UFG), and a premium membership-based workspace community for entrepreneurs and businesses, enters 2019 with an aggressive agenda for continued expansion to meet the expected demand. In doing so, the brand is enhancing its leadership team with the appointment of a new Brand President, Jason Anderson, and with Tom Weber shifting to Executive VP of Operations, a role that plays to his strengths in real estate and finance.

Anderson has held various leadership roles within UFG over the years, most recently serving as President of Accurate Franchising, another UFG brand. Previously, he served as UFG’s Director of Franchise Development and Chief Technology Officer. Before joining UFG, he founded Premier Property Marketing Group in Dallas where he was named to the coveted Forbes Magazine “30 Under 30” list.

“The growth of the Venture X brand has been tremendous, and we are committed to moving more resources to support expansion,” said Ray Titus, CEO of United Franchise Group. “Venture X has quickly become a top tier player in the shared workspace environment because we meet the needs of more seasoned professionals and established brands.”

“Venture X is unlike any of the other shared workspace concepts out there,” said Anderson. “The upscale, premium environment provides a workplace for professionals who want to project an image of success to their clients. We consistently focus on quality, and our value-added offerings are the cornerstone of the membership experience.”

During the first quarter of 2019, eight Venture X locations will open in six states. These include: Campbell Center-Dallas, TX; Orlando and Doral (including an expansion of the West Palm Beach offices) in Florida; Farmington, UT; Richmond, VA; Marlborough, MA; and Indianapolis, IN. During the remainder of the year, plans call for three more new shared office spaces to be built in Texas: Frisco-Stonebrook, Houston, and One McKinney-Dallas. Others include Ann Arbor, MI and Pleasanton, CA.

Members can use any of the Venture X locations and there will soon be more to choose from around the globe as deals are in negotiation not just throughout the United States, but also internationally, with options in London, Singapore, Australia, South Africa, Mexico, Brazil, Panama, Dubai as well as other countries in the Middle East. The goal is to have 100 locations open by the end of 2019. Working together, Anderson and Weber plan to fast track market growth in these regions.

About Venture X Venture X is a shared workspace and community that is a blend of boutique hotel and modern office styles with a high level of design that feels professional and welcoming. We are designing beautiful spaces and developing an environment and community that people love coming to work to every day. Venture X is part of a successful group of affiliated companies and brands under the United Franchise Group (UFG) and has been recognized by Inc. as one of the best co-working spaces in the United States. The brand anticipates having 100 locations operational by the end of 2019. For more information about locations, visit www.VentureX.com, and for information about franchise opportunities, visit www.venturexfranchise.com. 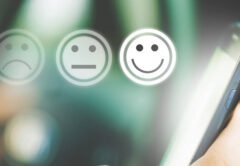 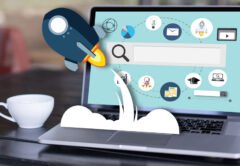 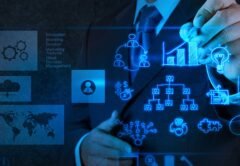 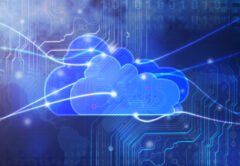 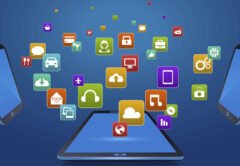 My Market Manager is Currently Available in the iOS App Store