GeistM CEO and founder Kevin Fortuna says that the company made the moves in order to position itself for significant growth in 2021 and beyond.  “In 2020, GeistM proved itself to be an ‘anti-fragile’ platform.  Not only did we experience minimal downside from the COVID-19 pandemic and global economic downturn, we are now thriving as both traditional and pure digital marketers come back online.  With these leadership changes, GeistM is poised to consolidate our position as the leading MarTech player globally and exploit the accelerating migration of ad dollars into performance-based, accountable, tech-driven channels.”

Durg confirmed Fortuna’s optimism going into 2021.  “Kevin identified a massive exploitable niche at the intersection of content and technology, something that would be pointed at the future of advertising and marketing.  Our performance over the last 5 years has confirmed that, and we’re now at an inflection point where hypergrowth is possible.”

GeistM’s clients include a roster of some of the most sophisticated and heavy-hitting marketers on the planet: HelloFresh, Nutrisystem, Tasting Room, FanDuel, and P&G, among others.  The companies are attracted to GeistM’s unique blend of industry-leading technology and world-class content creation.

“I’m thrilled to join the GeistM leadership team,” said Smith.  “I’m convinced that GeistM is the future not only of direct response but of brand advertising as well.  We are onboarding new clients at a terrific clip, and I expect that to continue into Q4.”

GeistM was recently named to the Inc. 5000 for the 3rd consecutive year, the first MarTech platform to have achieved this honor. 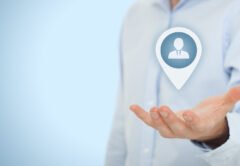 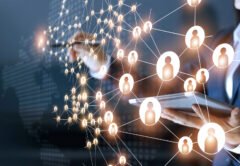 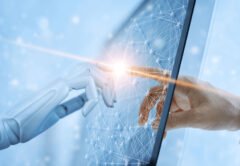 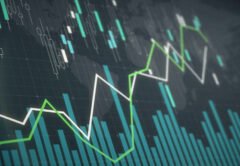 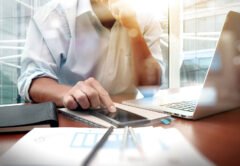