Matchmade, the intelligent influencer marketing platform for games, announces that it has raised €4.25 million in new funding, including €4 million (Euros) in Series A round. The Series A round was led by Korea Investment Partners and will enable Matchmade to further expand into more countries as well as continue to develop new technologies. Alongside the funding, Matchmade will also open a new office in the USA. Matchmade also reveals the expanded reach of its platform to now include Twitch, in addition to YouTube. The new San Francisco office will be run by early Twitch employee Jordan “Soma” Tayer who has joined the team and will serve as GM for North America. Listed by Forbes in the ‘30 under 30’ list for gaming, Tayer can also be found regularly streaming on Twitch where he has over 43k followers.

The Matchmade platform analyses over 3M channels and 300M videos on YouTube as well as 12M streams and 260K channels on Twitch to provide analytical data-based influencer matching for games and other products. Matchmade allows advertisers to not only search and find, but also reach out to and communicate with multiple influencers in one place. The platform shows real-time campaign data on its dashboard, which supports the majority of 3rd party data tracking companies such as Appsflyer, Kochava and Adjust. The platform has seen a 400% increase in campaign investment from advertisers in 2018 compared to 2017.

“The incredible 400% growth in campaign budgets by advertisers, is a testament to the growing importance of influencer marketing. This funding round allows us to double down on the development of the Matchmade platform, and most importantly in growing our team. Adding Twitch to the Matchmade platform means that we are better able to serve our customers and influencers alike by offering a broader data-driven approach to sponsored content. Influencer marketing is still very new and we’re excited to be driving the development of one of the fastest growing areas of new media.” Jiri Kupiainen, CEO &amp; founder, Matchmade. 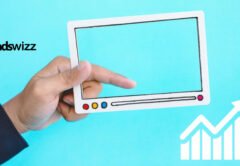 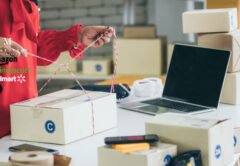 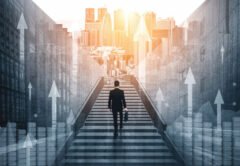 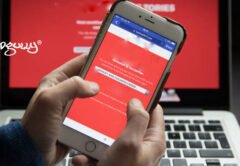 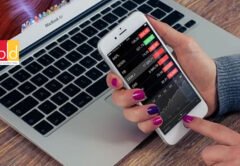