Microsoft has acquired PromoteIQ, a vendor of marketing technology to online retailers and brands, for an undisclosed amount. Microsoft plans to make PromoteIQ a division within Microsoft Advertising, officials said on August 5.

Microsoft plans to allow PromoteIQ — which is headquartered in New York City — to maintain its own brand following the acquisition, officials from both companies said. The pair said they’d have more to talk about in terms of how Microsoft’s Advertising’s AI, machine learning and retail products will be integrated with PromoteIQ in the “coming months.”

Microsoft earlier this year decoupled the Bing brand from its online advertising business, which is now known as Microsoft Advertising.

PromoteIQ includes among its clients Kroger, Kohl’s and Overstock.com. PromoteIQ’s technology is focused on retailers’ e-commerce and advertising businesses. Its tagline is “PromoteIQ automates vendor marketing for e-commerce.”

Microsoft earlier this year decoupled the Bing brand from its online advertising business, which it christened as ‘Microsoft Advertising.’ 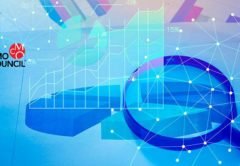 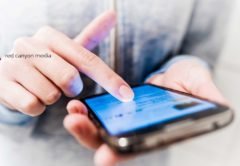 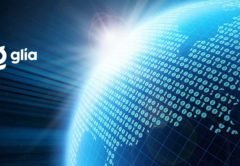 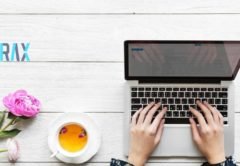 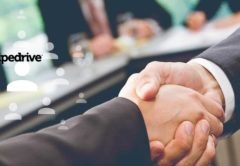