In April 2017, Twitter launched in-stream video ads for all advertisers with the help of its self-serve ad tool. This latest innovation is currently available to the advertisers in the US and 11 other global markets. This facility was initially only available to advertisers who were specially enlisted to take advantage of the ad product.

Twitter acknowledges, with this latest innovation, now no community management would be required. The advertisers can soon launch an in-stream video ad campaign taking advantage of the platform’s self-serve ad tool. The advertisers from 12 countries all across the globe would be able to access this ad product. These countries include Australia, Brazil, Canada, France, India, Japan, Mexico, Saudi Arabia, Spain, United Arab Emirates, the United Kingdom and the United States in the alphabetical order.

Nielsen Brand Effect data from the US have suggested that there is a 70 percent more likelihood of recalling the brand’s ad among those clients who have viewed the in-stream video ads. 28 percent of them would be more likely to be aware of the brand, and 6 percent of these consumers had a higher purchase intent compared to viewers who were unable to view the in-stream video ads.

According to Michael Law, EVP and managing director, Dentsu Aegis Networks, “Dentsu Aegis has been working with Twitter on behalf of more than a dozen brands and seen great success. Twitter’s unique value is clear: brands can reach audiences watching premium, brand-safe digital video. In-Stream Video Ads have allowed us to guarantee our clients can reach their target audiences at scale.”

So, this new feature would enable Twitter to increase its revenue in the coming financial year. 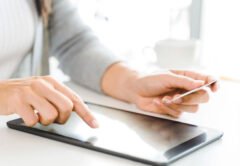 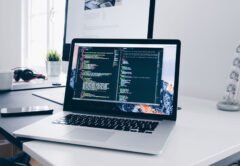 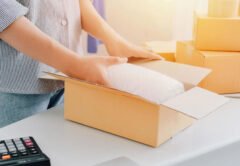 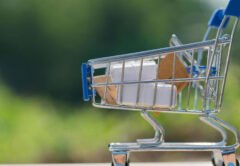 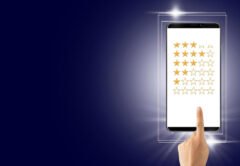