Ignite Visibility, a digital marketing agency was recently named in the list of one of Inc. 5000’s Fastest-Growing Companies in America

John Lincoln, CEO and CO-Founder of Ignite Visibility said that “I’m so proud of our team for making the Inc. 5000 for the third year in a row.” He also added, “We have worked very hard on our performance-based digital marketing program coupled with our forecasting technology. This has allowed us to grow our clients’ businesses and reinvest in their success, employee success and the community. All part of our mission.”

The Inc.’s 5000 list represents the organizations that have seen the most success in the private sector. Considered the most prestigious ranking of America’s fastest-growing private companies, previous list inductees include the likes of Microsoft, Pandora, Yelp, and Dell.

This marks Ignite Visibility’s third consecutive year on the coveted list, and it surely proved to be its best yet. Over the past three years, the company has seen a 380% growth rate, grossing over $9 million in 2018 – up from $6.3 million in 2017. Last August, Ignite moved into a new, 11,000 square foot office space to better accommodate the growing team.

That tremendous growth cemented its spot on the Inc. 5000.

In addition to this most recent recognition, Ignite Visibility has won numerous awards on both a local and national level. 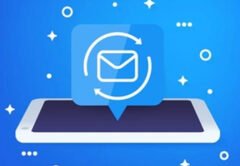 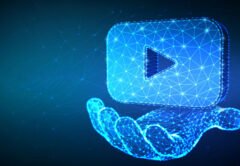 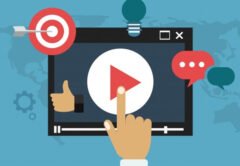 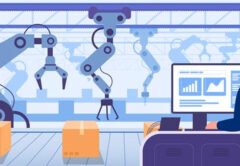